I recently had the great pleasure of playing President Franklin D. Roosevelt at the Bradford Playhouse last week on the 6th 7th and 8th of July. I joined the cast from the All Stars Performing Arts group who are an extremely talented bunch of young performers. The show was a massive hit and had 4 standing ovations. I can’t remember the last time I had this much fun performing. Usually I would have had my camera kit on me to document proceedings, but as I was part of the show and there were time constraints and various logistical issues, I was only able to take a few shots in and around the place with my iPhone 6s and the very handy Canon G16 compact.

The Bradford Playhouse is a gem of a theatre nestled in the centre of Bradford. It’s a stunning and quirky building that has a wonderful feel to it. Almost everybody that was involved with the show said similar things about the place. I tried to capture the essence of that quirkiness in the photo’s that I was able to snap in the time we spent there during the rehearsals and the duration of the show. 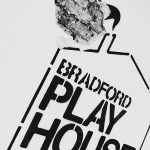 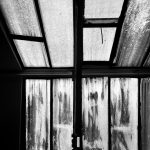 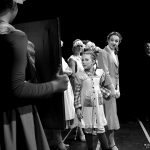 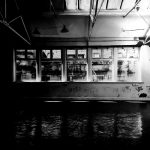 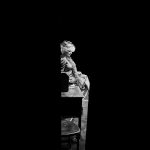 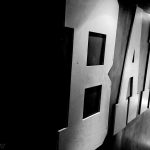 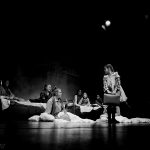 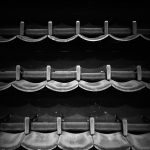 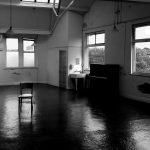 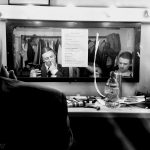 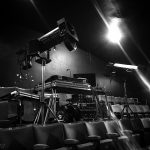 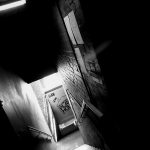 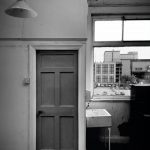 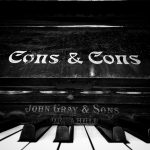 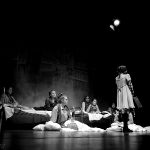 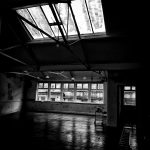 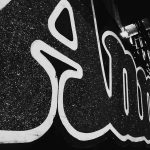 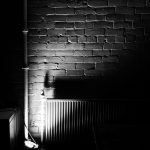