I photographed this lovely bunch recently. Some good friends of ours. I have known Richard and his family for a while now and have seen his kids grow from little children into the fine young adults they are today. It was nice to spend some time with them all and capture these series of portrait shots. I spent an afternoon with them and took a load of images with various light settings. It was a relaxed and enjoyable shoot and I love the photos that I was able to capture. Here are a few from the bunch.

This gorgeous pair of urchins are my sister’s kids. I’ve not seen them for about three years. I don’t get to see them that often at all to be honest, as they live so far away. That coupled with the crazy epidemic that we have all been living through, it has made it all the more difficult to get together. Anyway, recently they all sprung a massive surprise on me and turned up quite out of the blue. My wife and daughter were in on the secret and had help plan it, but it was a delightful and unexpected surprise. They spent a few days with us and it was great to catch up. It was so good to spend time with my sister also. We laughed, cried, sung songs, ate great food and played hard to make up for lost time. My daughter gets on with her cousins so well, you’d think they were family. (“,)

It’s good to hug the people you love and to have regular contact with them. It’s always a lot harder when they live in a different country. I thought I would take some portrait shot of the kids in the studio while I had them with me. Children change and grow up so fast that it was nice to capture these lovely souls as they are right now. The portrait photograph is such a beautiful medium for making and keeping memories. These photos will always remind me of the time that this crazy bunch sprung the most awesome surprise on me. One that I will never forget. 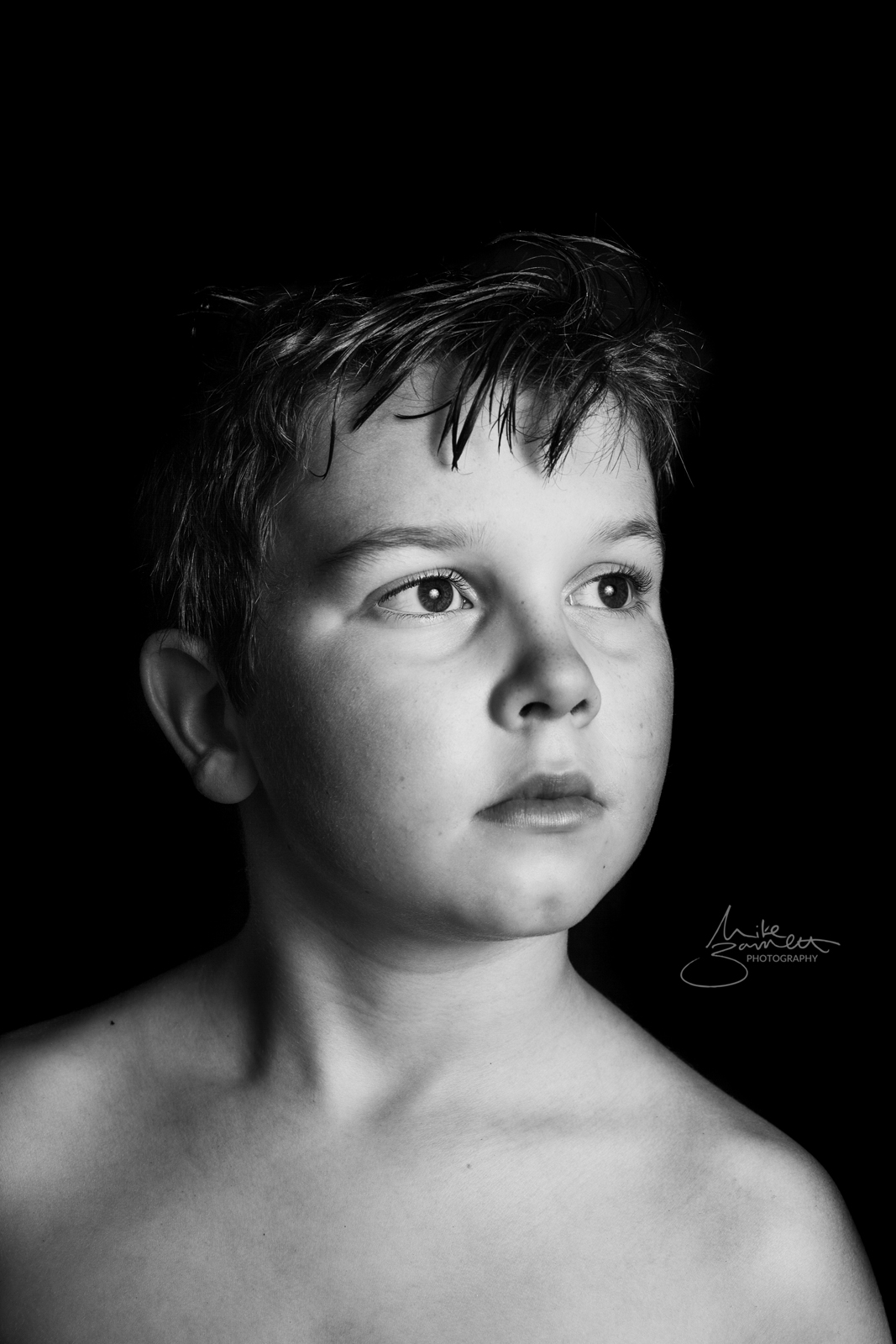 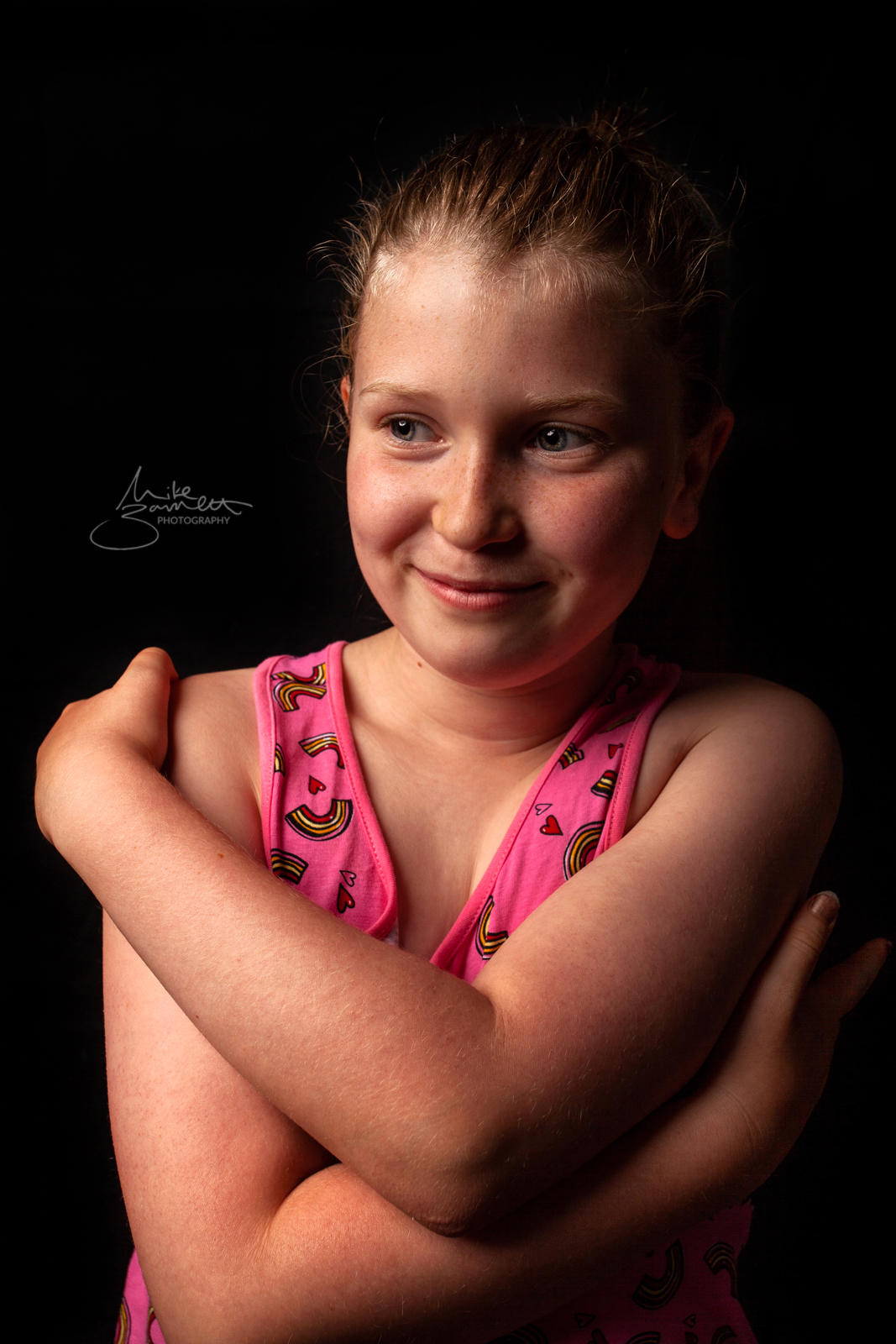 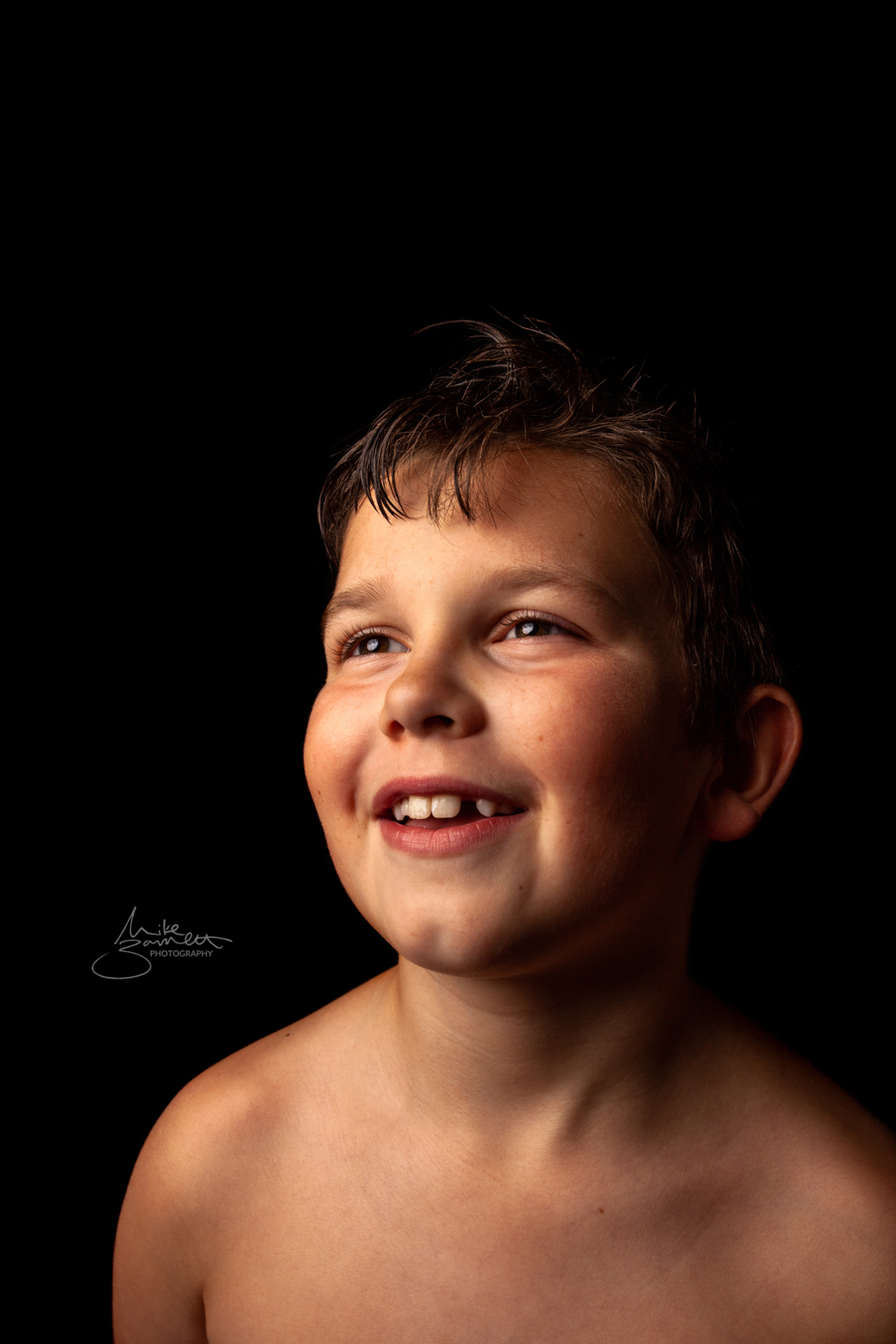 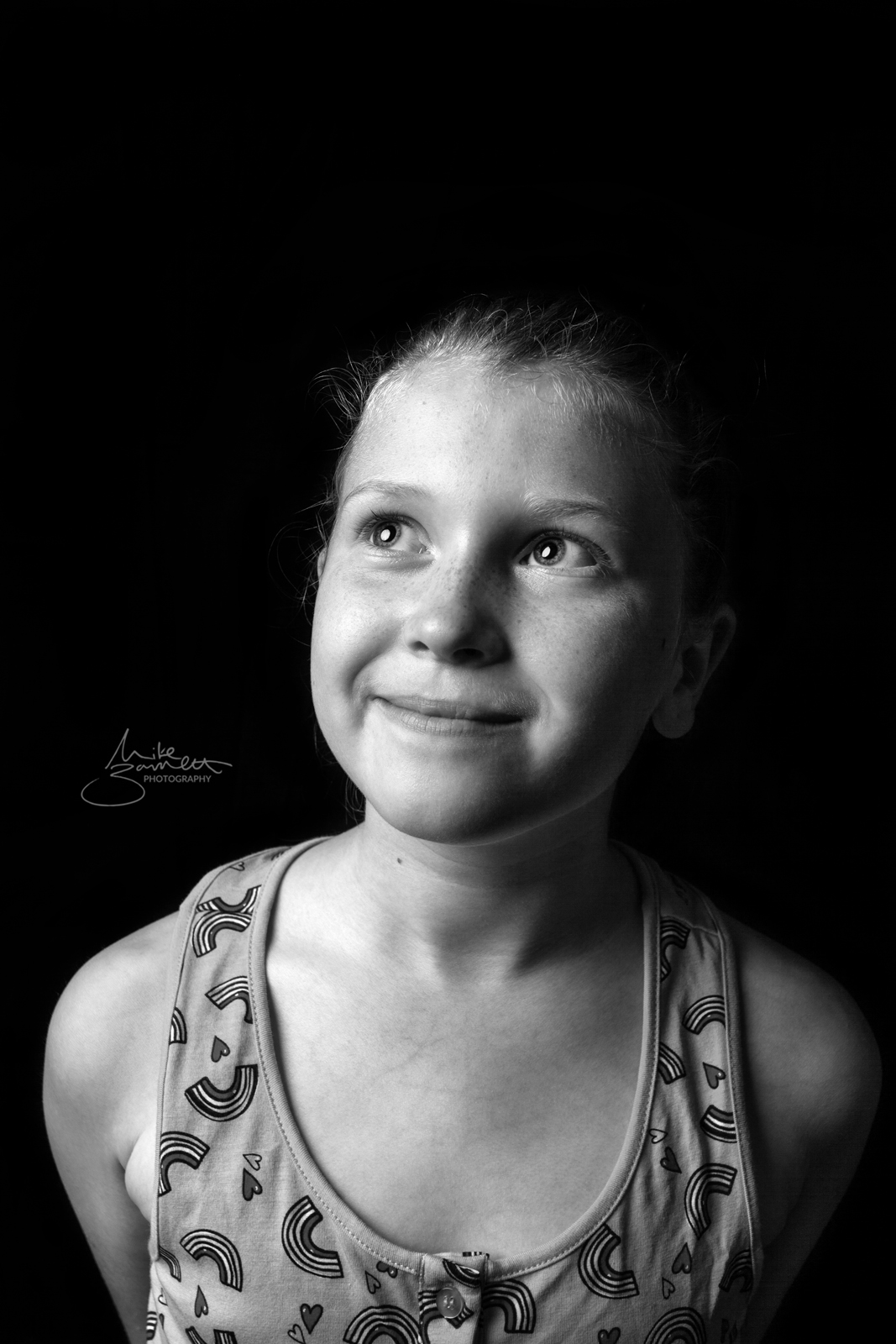 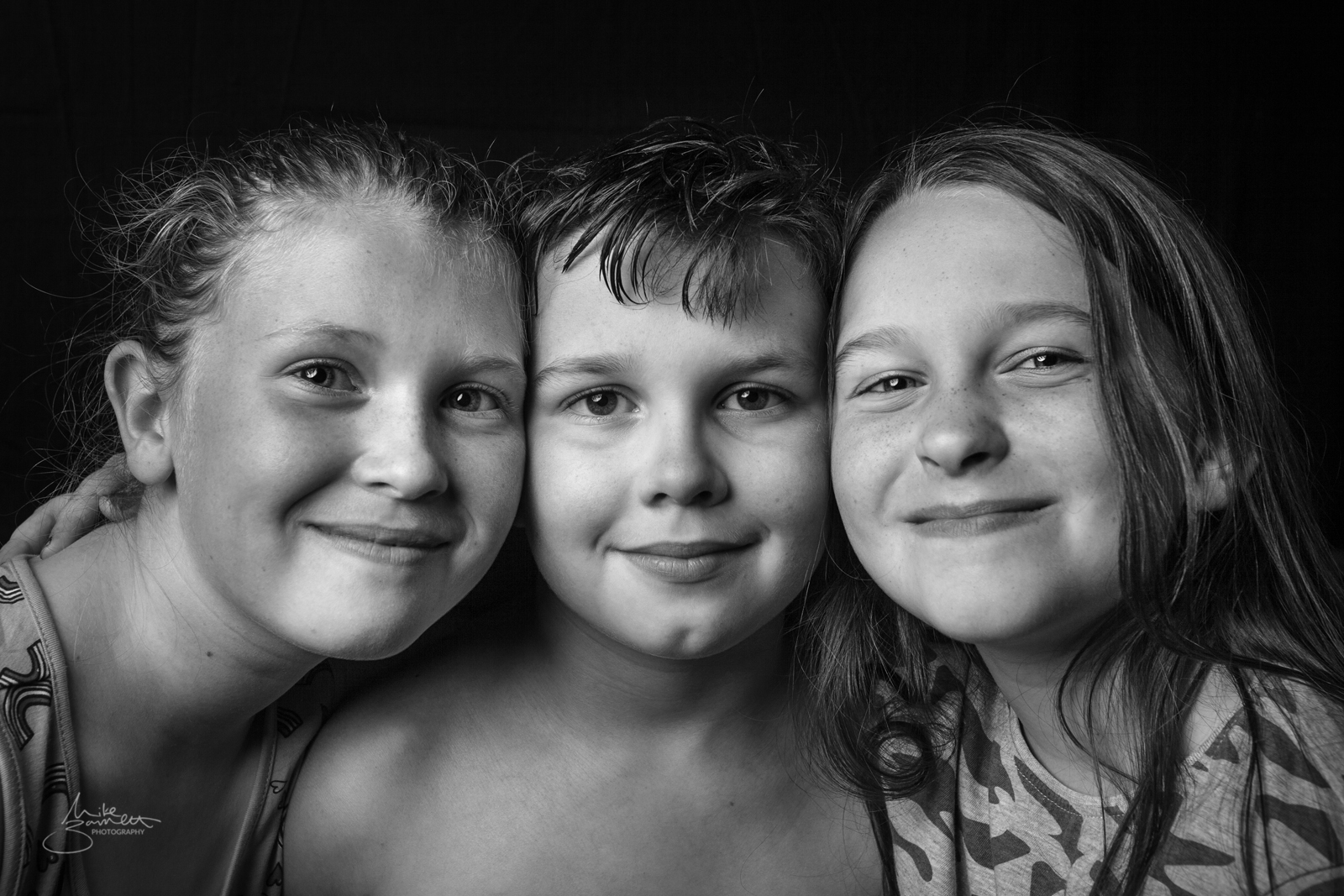 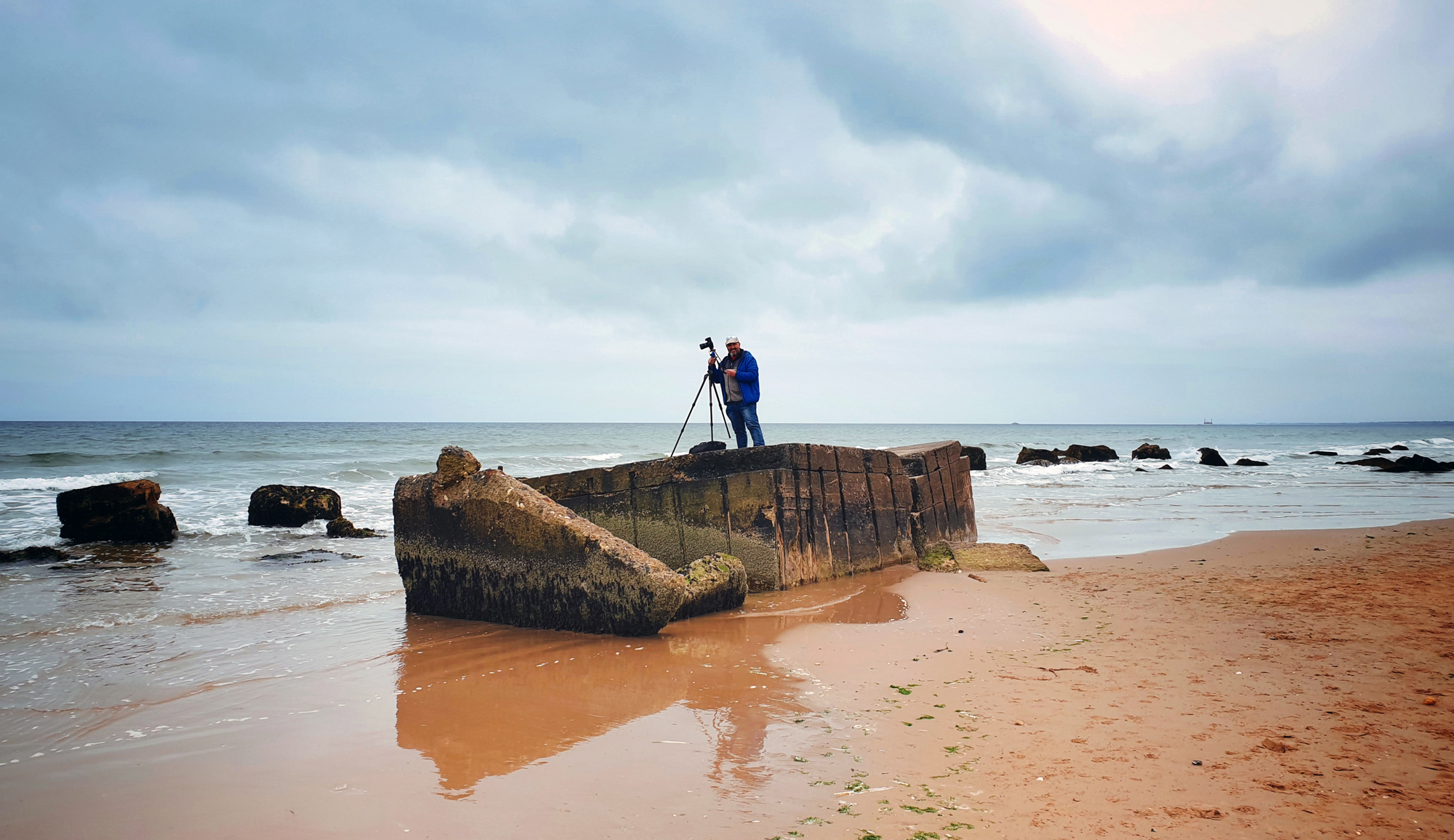 On a recent trip to the east coast of Yorkshire with a tog friend of mine, we took a walk south from Bridlington along the beach front to find the numerous pillbox guard posts and various other structures scattered along the landscape. Where we ended up was a place called Fraisthorpe Beach. It is about a 3-4 mile walk from Bridlington harbour along the beach front. These salt water battered and barnicled concrete structures are remnants of the british defence effort during the second world war. Installations such as these formed an effective defence from the threat of invasion from Germany via the sea.

There are many locations along the east coast of Britain that were fortified with these types of structures. Bridlington Bay with its flat sandy beaches was an ideal place for all manner of vehicles to land. Tanks, amphibious landing craft and many other attack vehicles would have easily been able to slip up onto the land. Anti tank cubes are scattered in their dozens, in long lines up and down the beach. Most of them sit where the wave break line occurs at high tide, which made for some interesting photograph opportunities. 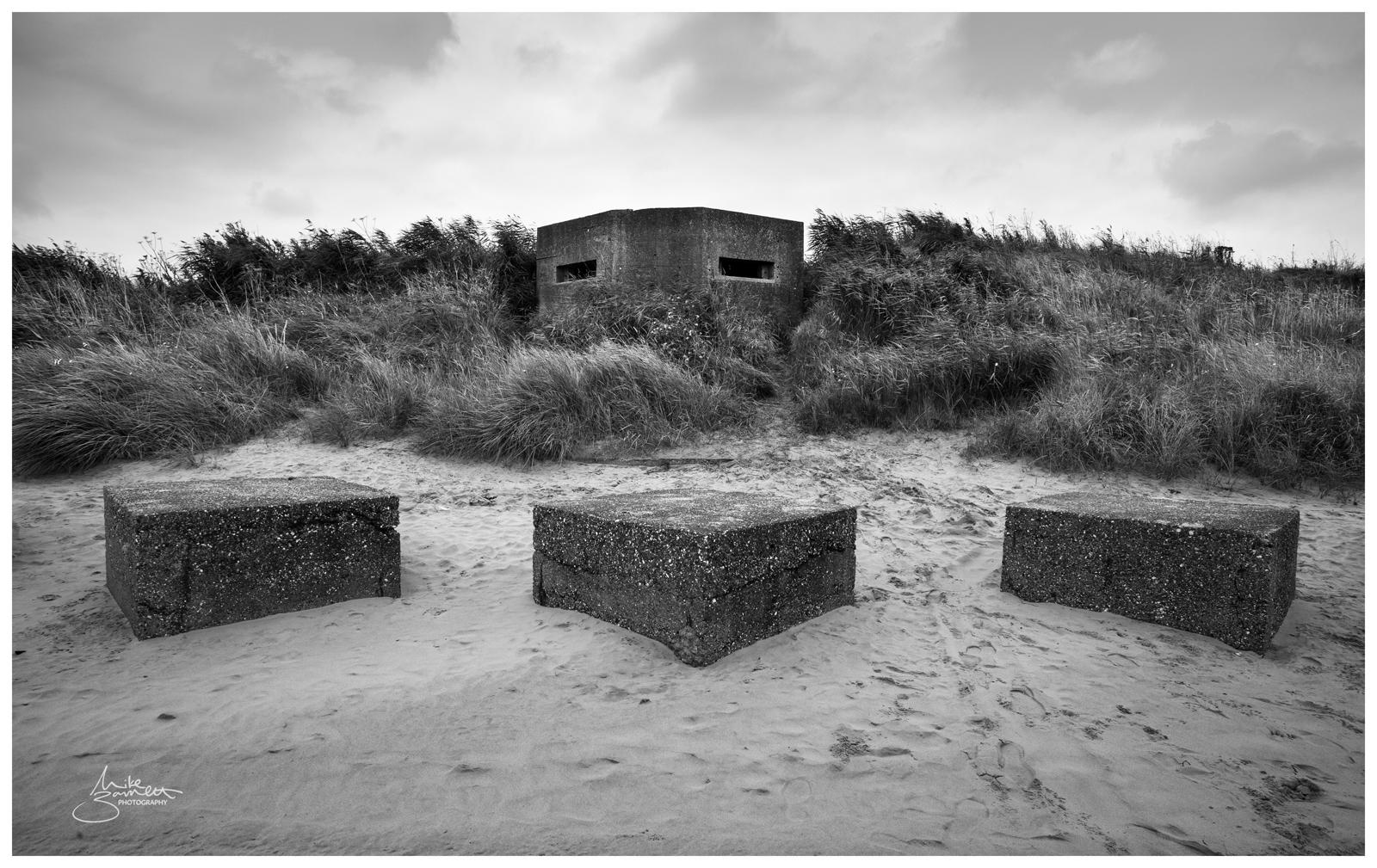 A note was made of the location but it seemed prudent to return a couple of days later when the high tide was at its highest. The intention being, to make sure that there was a good volume of water lashing at these old structures in order to get the proposed shots. My goal was to get some super long exposures using a 10 stop ND filter. This would enable me to flatten out the seascape and achieve some clean, stylised shots. There was a good light for this type of photography. I made a multitude of compositions during the three hours that we were there. Some shots didn’t work out so well. Some, however, worked out wonderfully.

The images below are some of my favourites from the time spent at this location. I have deliberately presented a colour and a black and white version of each of the images. They work equally as well, but somehow are strikingly different in their appearance. Particularly when viewed next to each other.

My objective was to flatten out the water as much as possible and get a good contrast between the wave break line and the horizon line. Composition wise, I really wanted to show some of the beauty of these wonderful structures. Covered in barnacles and seaweed, you can see how they have eroded over time, with bits of steel poking out the top of some of the blocks. Many have broken down almost completely. There are, however, many that have kept their shape and integrity and would no doubt still repel a landing army of old. Or new, for that matter.

I’ve only just got around to writing about this day back in January. It wasn’t snowing when we headed out to Haworth Moor. It was somewhat grey and and there was a stiff breeze, but altogether it had been a fairly pleasant day. My wife, daughter and I had headed out for a walk to blow away the cobwebs of the last year of lockdowns. To be honest, after the previous 9 months it was just good to get out. Period!

We headed to the Brontë waterfalls. Our daughter was really excited to be out and about in the world again and to be on a bit of an adventure. We got a little way into the walk, about 20 minutes or so when quite out of the blue it started piling it down with snow. It didn’t start slowly and get gradually worse (better). Nope, it just came down in bucket loads from the get go. Massive flakes of snow. My daughter was delighted. She hadn’t seen snow like this before. In fact we were all utterly thrilled that it had started snowing.

It wasn’t too long before it had got deep under foot and of course soon enough we began making huge snowballs and throwing them everywhere and at each other. Luckily we had dressed in warm clothes and good, sturdy walking boots, so we were well equipped to deal with the change in weather. We carried on with our walk for as long as possible, sticking to the paths and taking in the beautiful landscape. A landscape that had very quickly become white over. Sheep had begun to huddle in flocks around trees and some hid behind farm buildings to get some respite from the prevailing storm.

After a while we made the decision to turn around and head back to the car.  We hadn’t got to our planned destination but it had been getting colder by the minute and the path had become quite treacherous. All of us nearly landed on our bums on more than one occasion.

I had taken my camera kit with me. I wanted to get some shots of this beautiful Brontë Moor on a crisp winters day. What I did get are this handful of delightful shots. A snowy winter wonderland in the heart of Brontë country. While I was there I imagined the Brontë sisters stomping across these same grounds in weather much like this back in their time, and how they might have stoked a large, warm fire once tucked away from the wilds of this rugged land.