I have a special love for being by the coast. It’s definitely a yearning. I stood at the ocean’s edge last week while up on the east coast of Scotland, closed my eyes and let my senses take over. I let the whole experience wash over me. The sound of the crashing waves ebbing and flowing, the chorus of shrill calls from the gulls as they danced on the sea air, the spray hitting my face and the smell of the ocean as it rolled over the rocks before me.

As I took it all in I thought about a line from the movie ‘The Shawshank Redemption’ by the character Andy Dufresne. In the film he was talking to his friend Red and was describing a place that he wanted to live out the rest of his life. “Zihuatanejo. It’s in Mexico. A little place on the Pacific Ocean. You know what the Mexicans say about the Pacific? They say it has no memory.”
I don’t know why it popped into my head, but I got thinking about it while I was stood looking at the North Sea. Specifically focusing on the part about the sea having no memory. I like this as an idea. The concept that the ocean has no memory. The notion sits quite well with me. This vast body of water the covers 71% of the earth surface. It’s basically uncharted in real terms. We’ve seen a bit of it, but in the grand scheme of things we have sent more people to the moon than we have people to the deepest parts of our oceans. The idea that it has no memory just intrigues me. This vast body of water is just there, all the time. Moving to and fro, calm and at times ferocious. Deep and wide, enduring and seemingly endless. Full of mystery and very, very old. Beautiful in its magnitude. The fact that it might have no memory is almost a beautiful notion. Ever existing in a state of now. Being!

I love to photograph the coast line. There is always something happening or something interesting to point the camera at. There is never a dull moment. The weather constantly changes, as do the tides, the colours, the wind, the light, the smells, the mood, the temperature… It’s very much alive. I got a chance to have a mess around with a 10 stop filter and a variable grad filter on this particular excursion. I also sent my drone up a few times to get some different aspects of the coastline. All good fun as you can imagine. 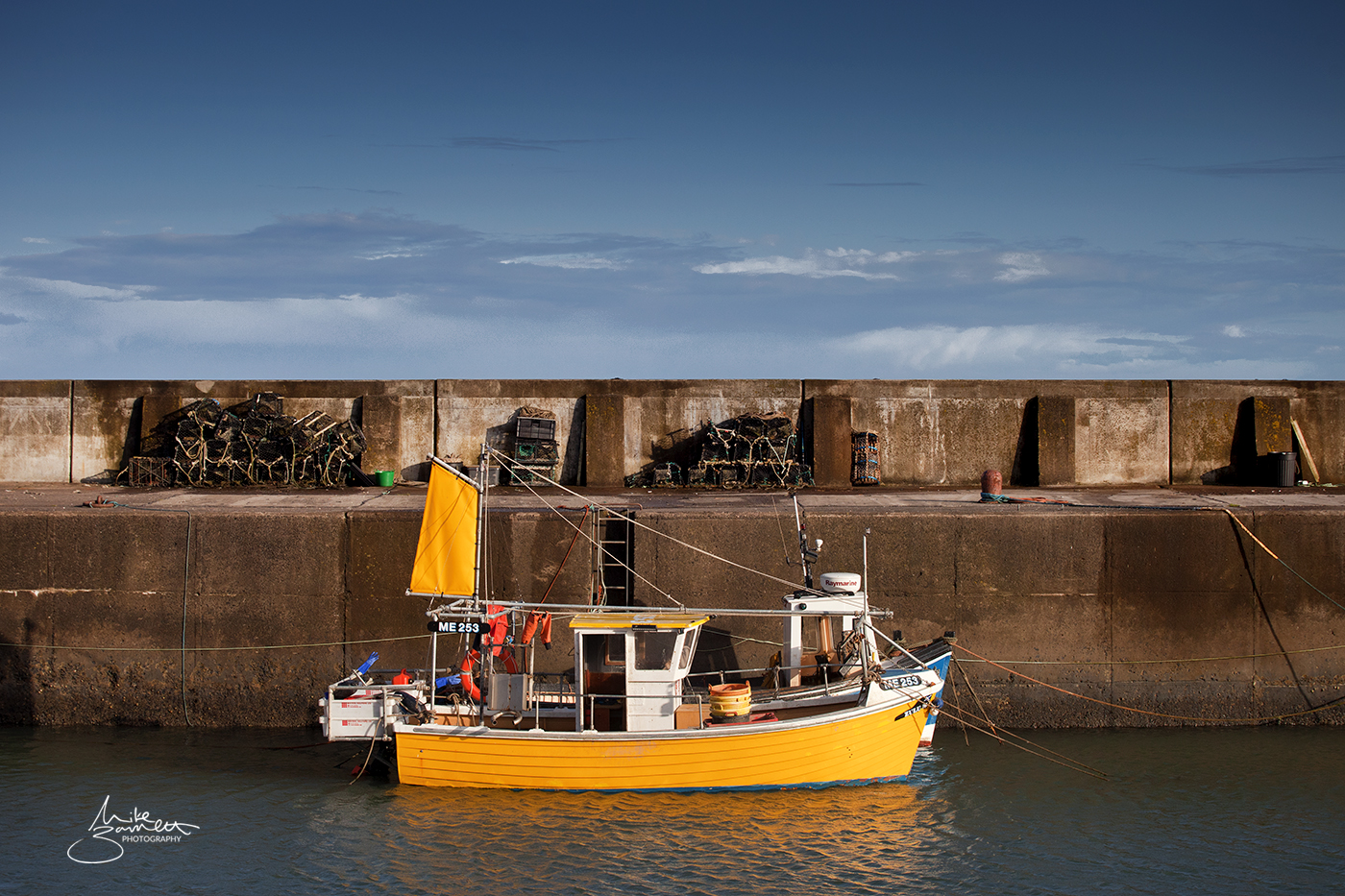 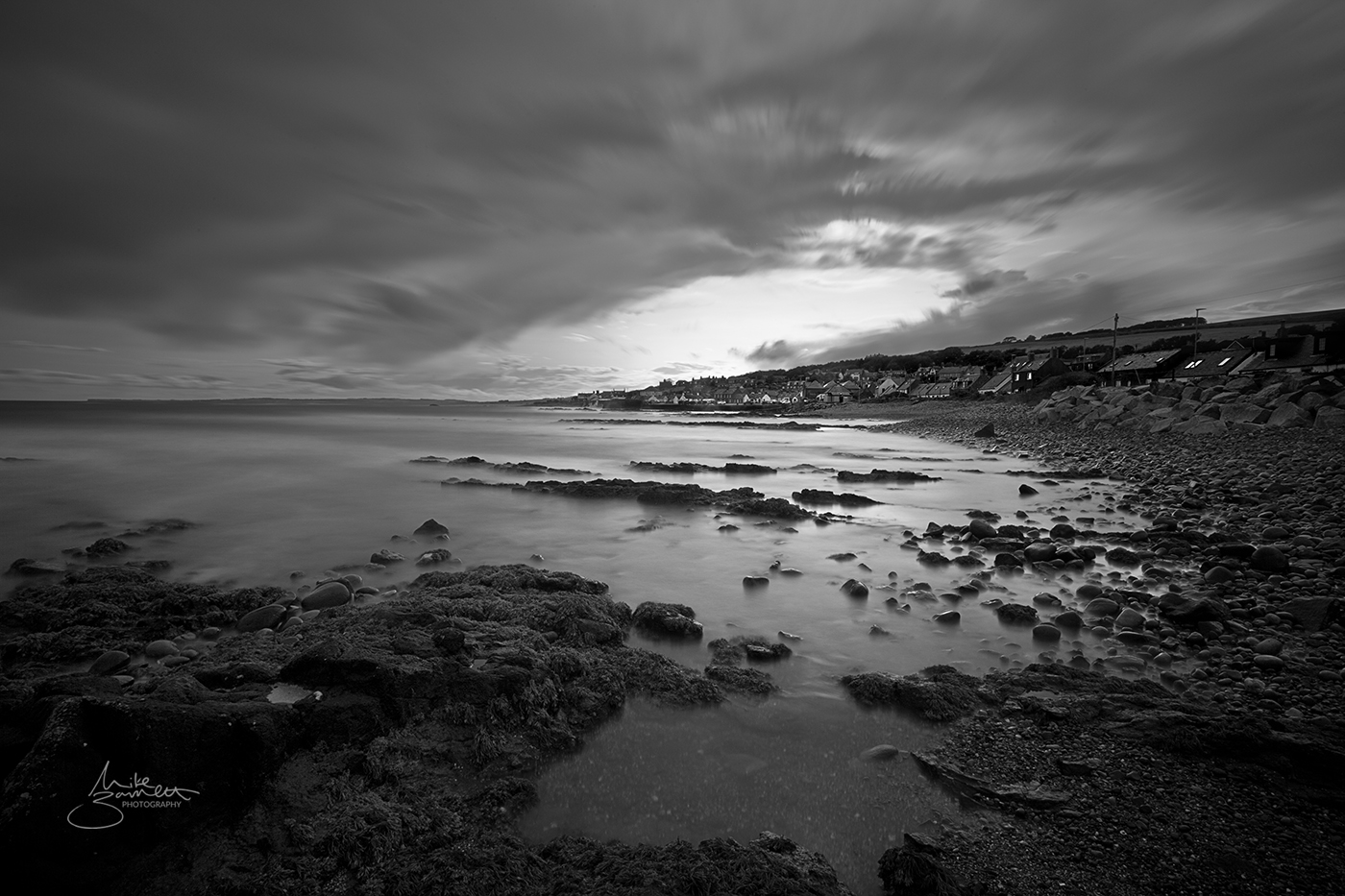 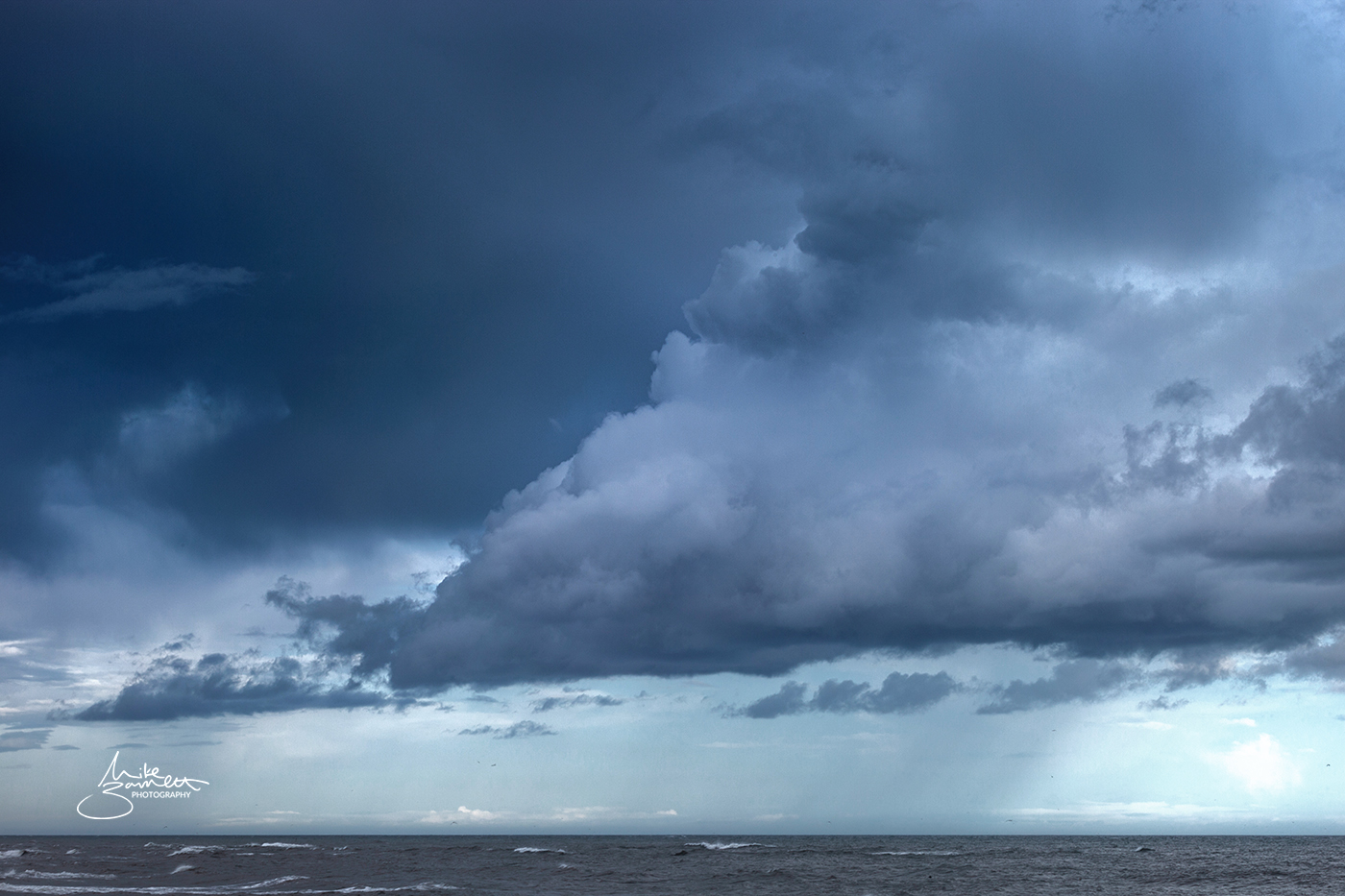 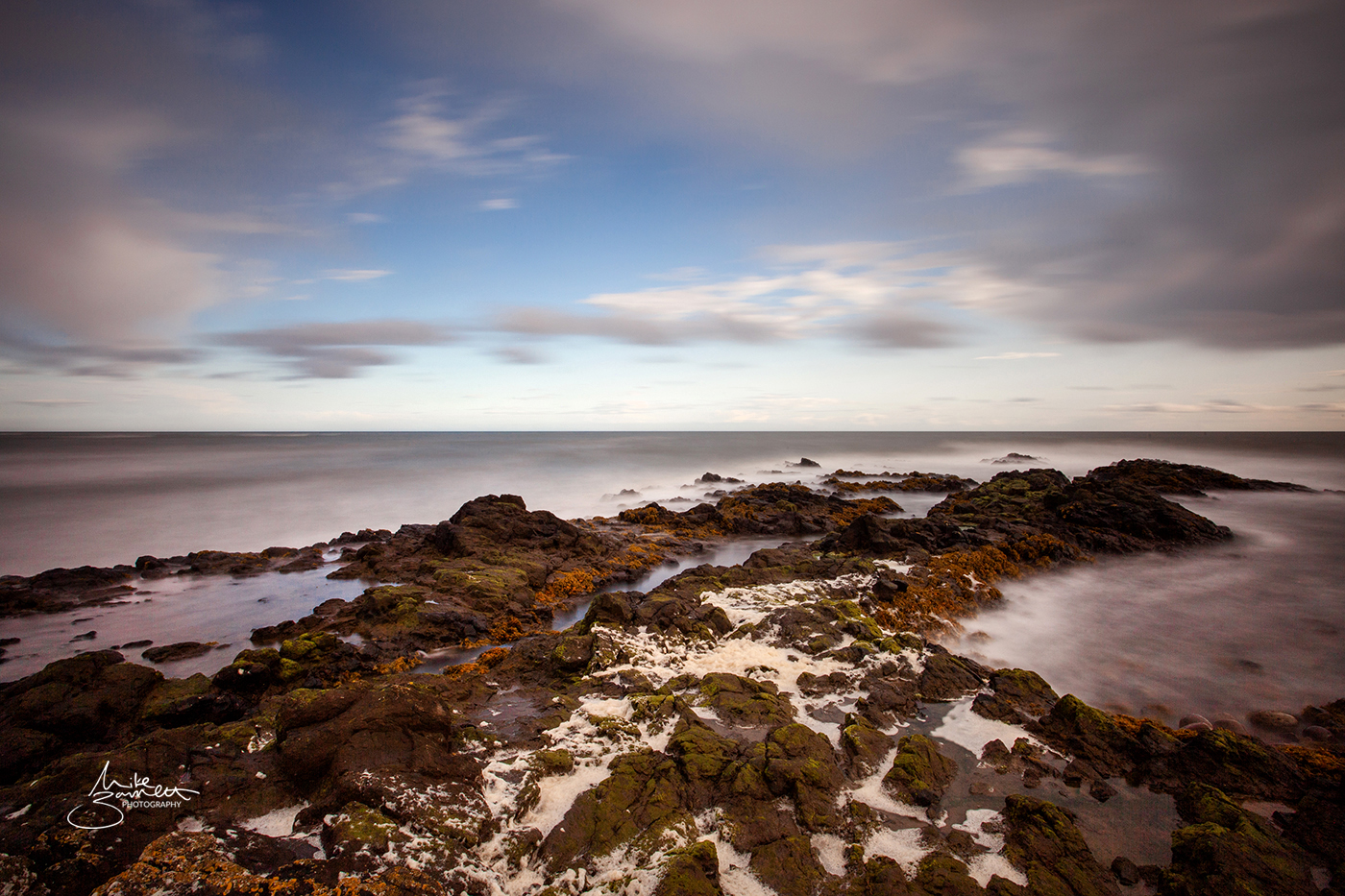 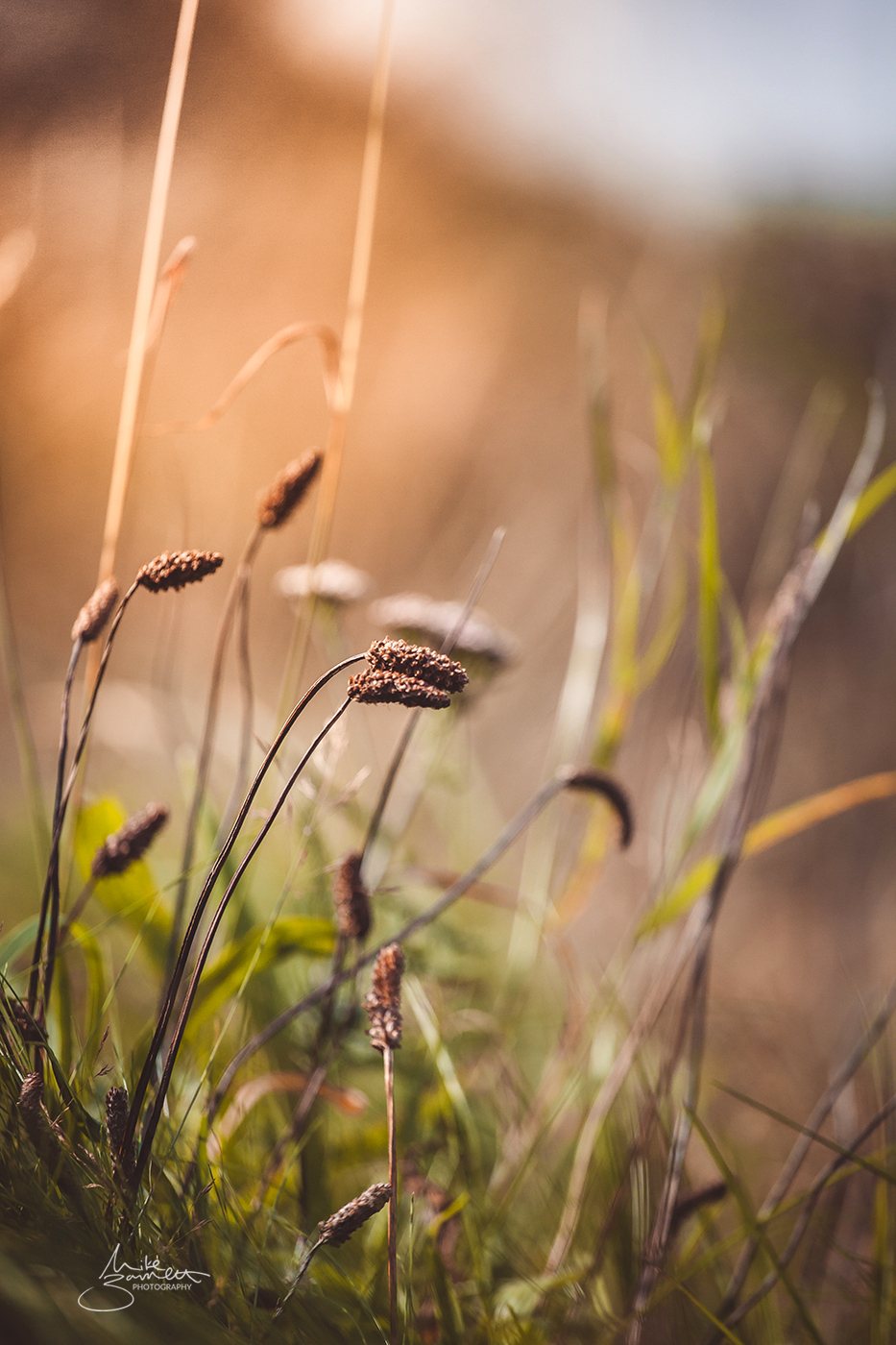 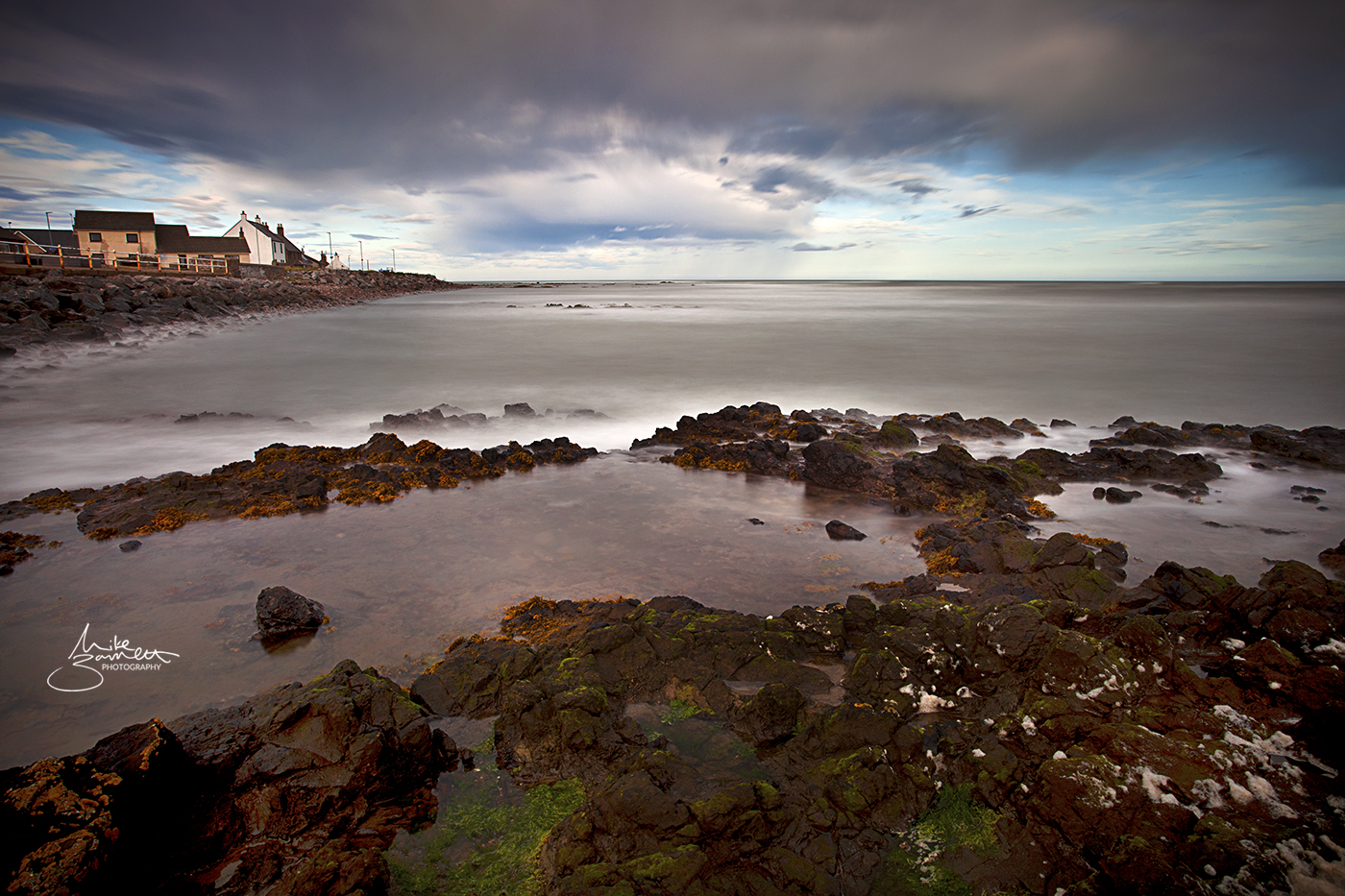 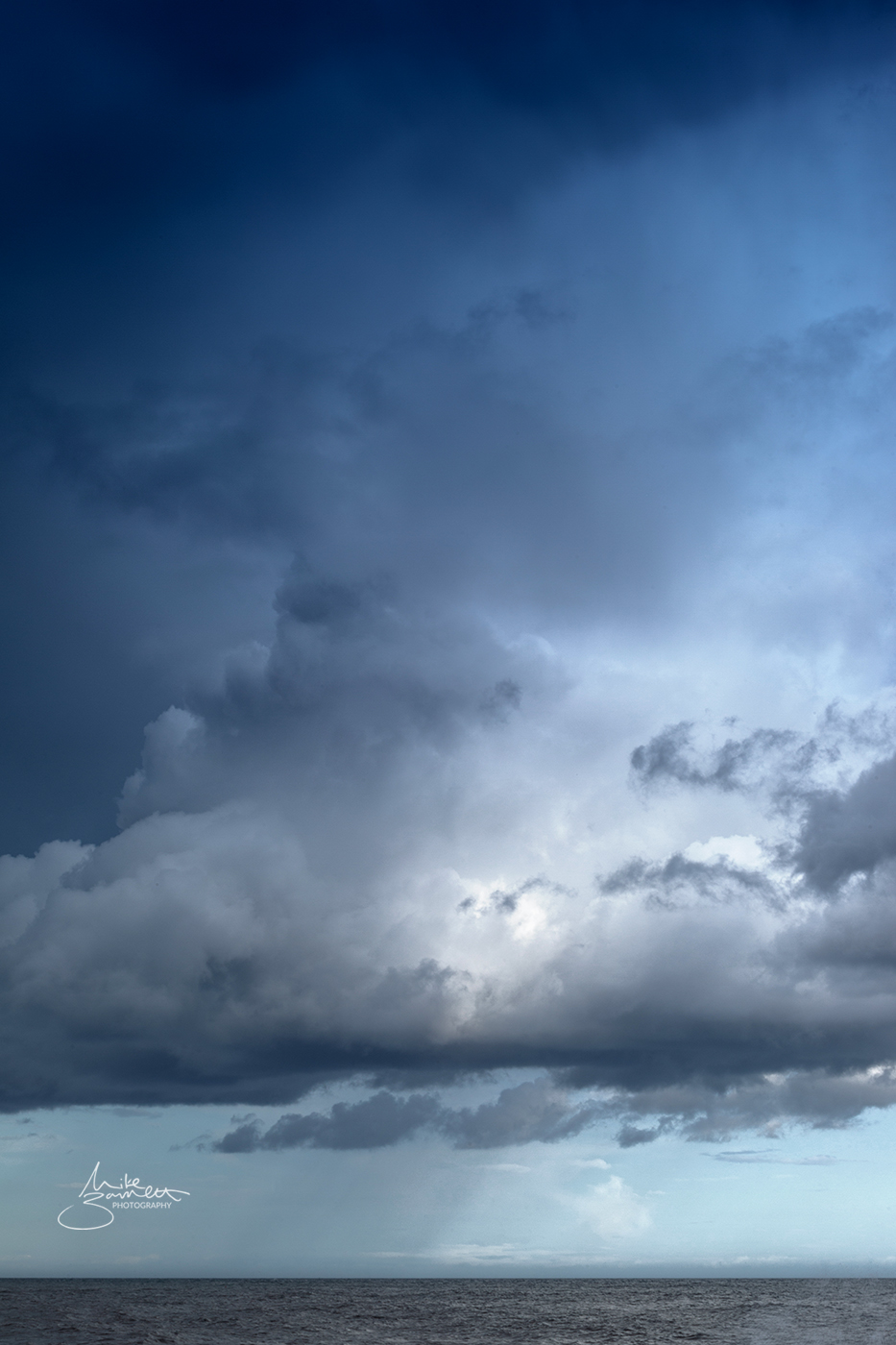 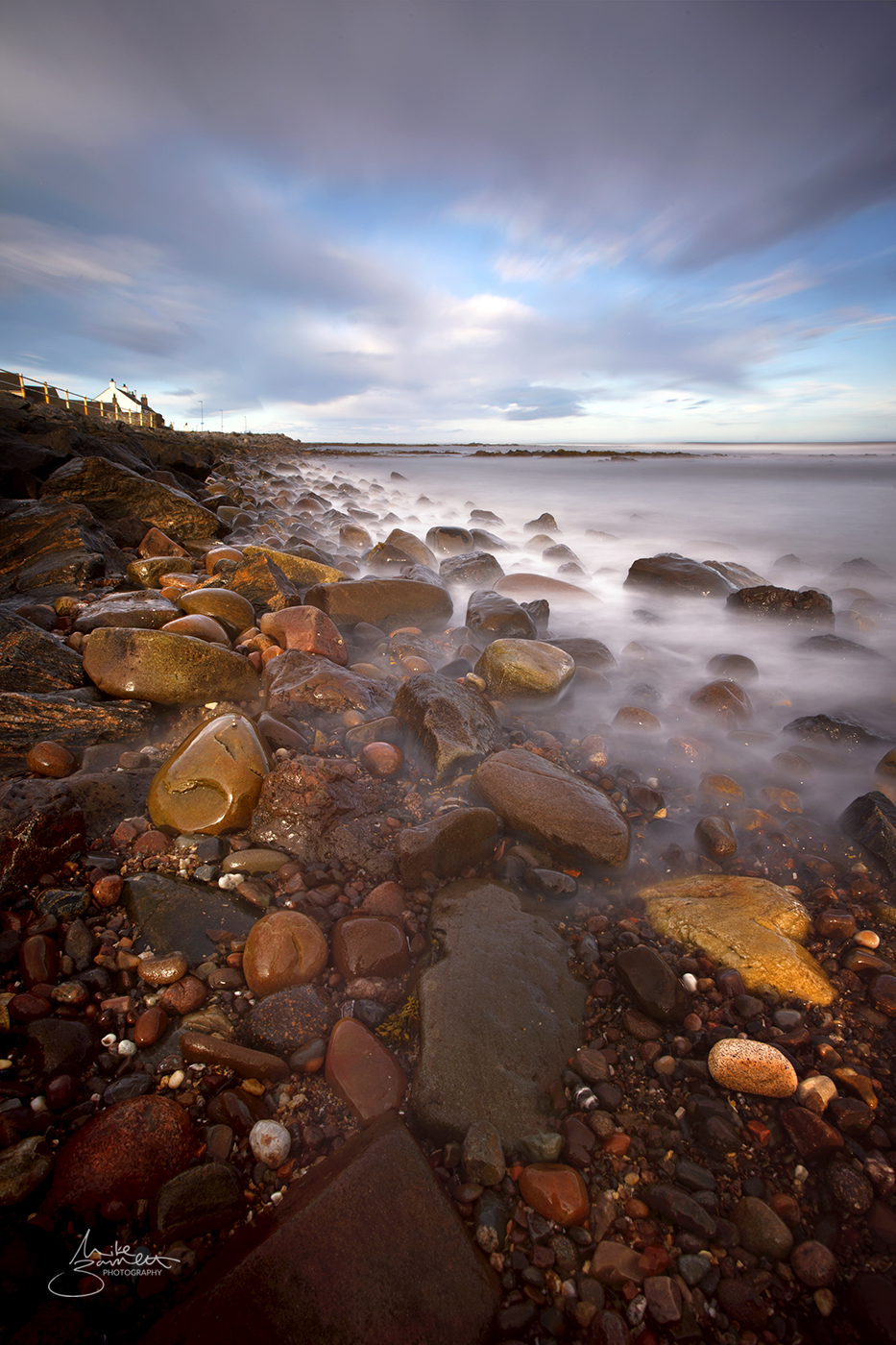 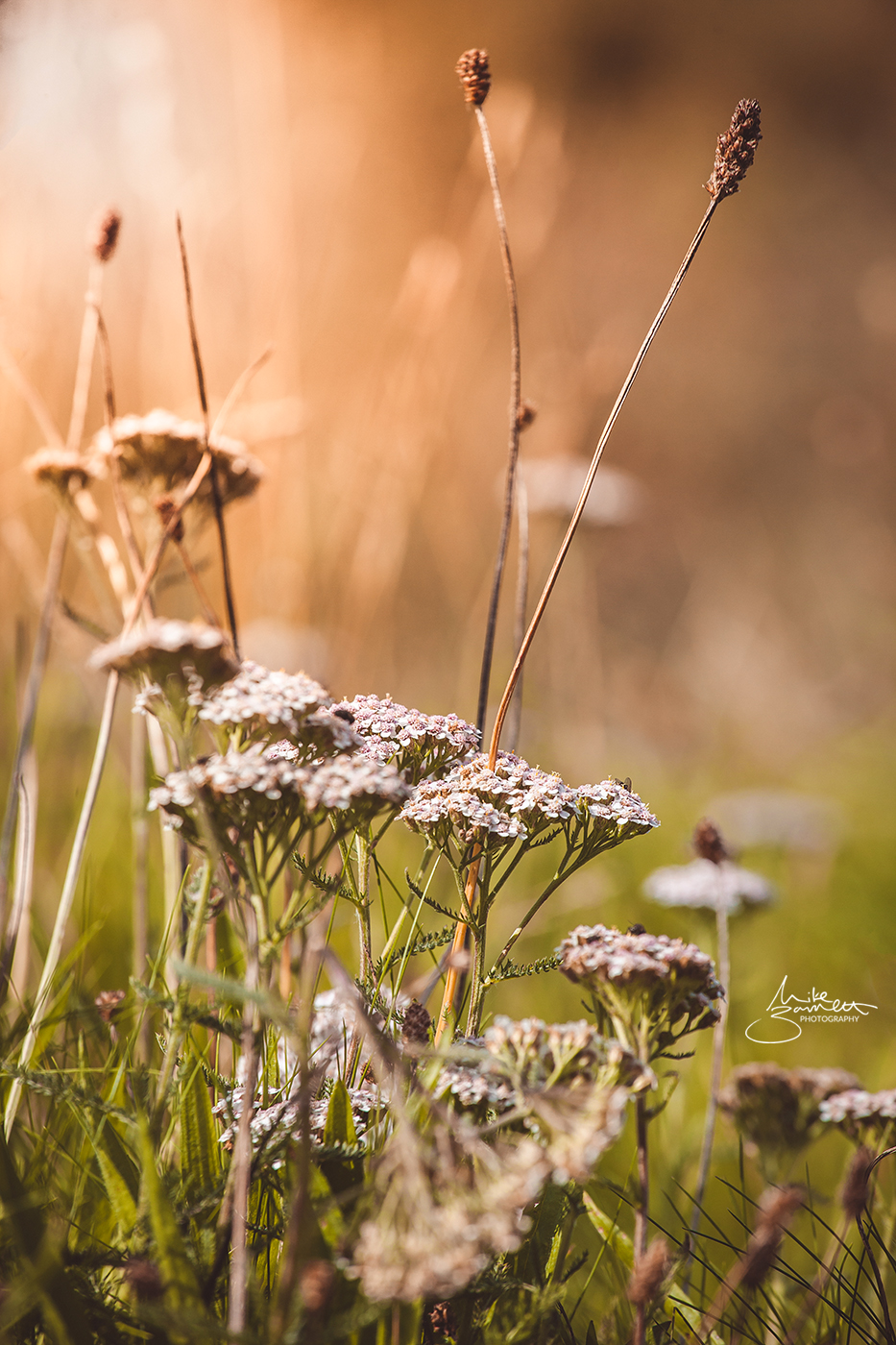 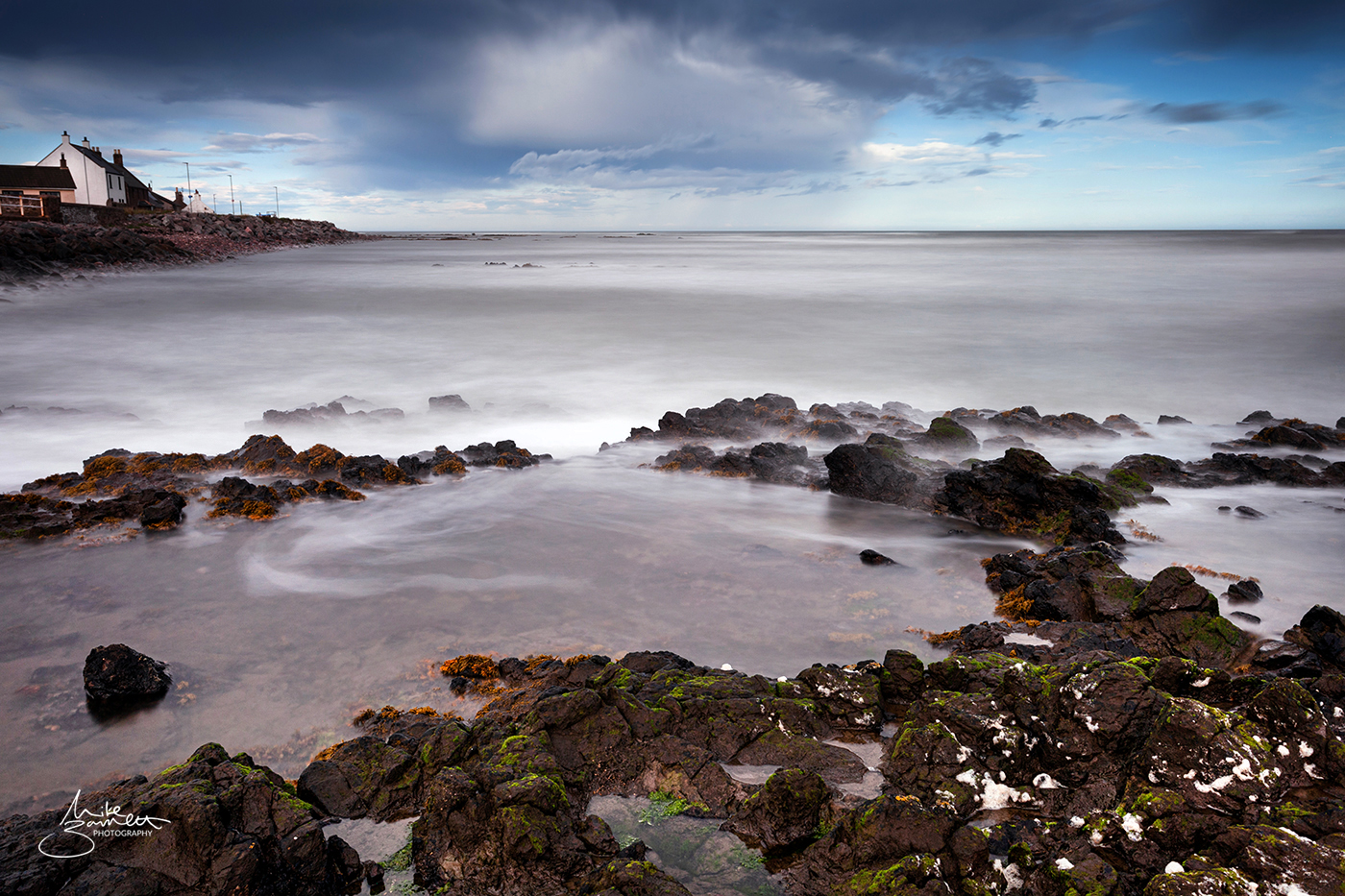 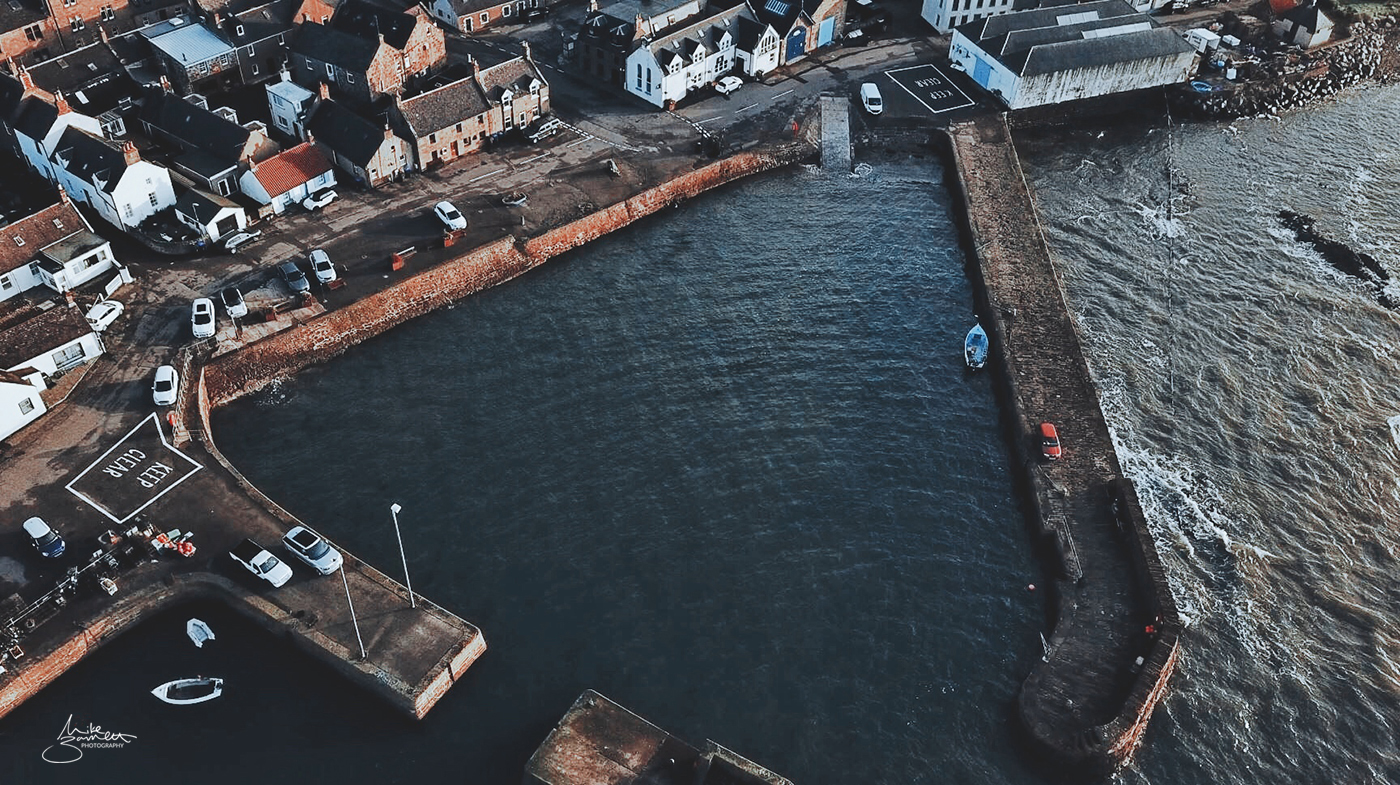 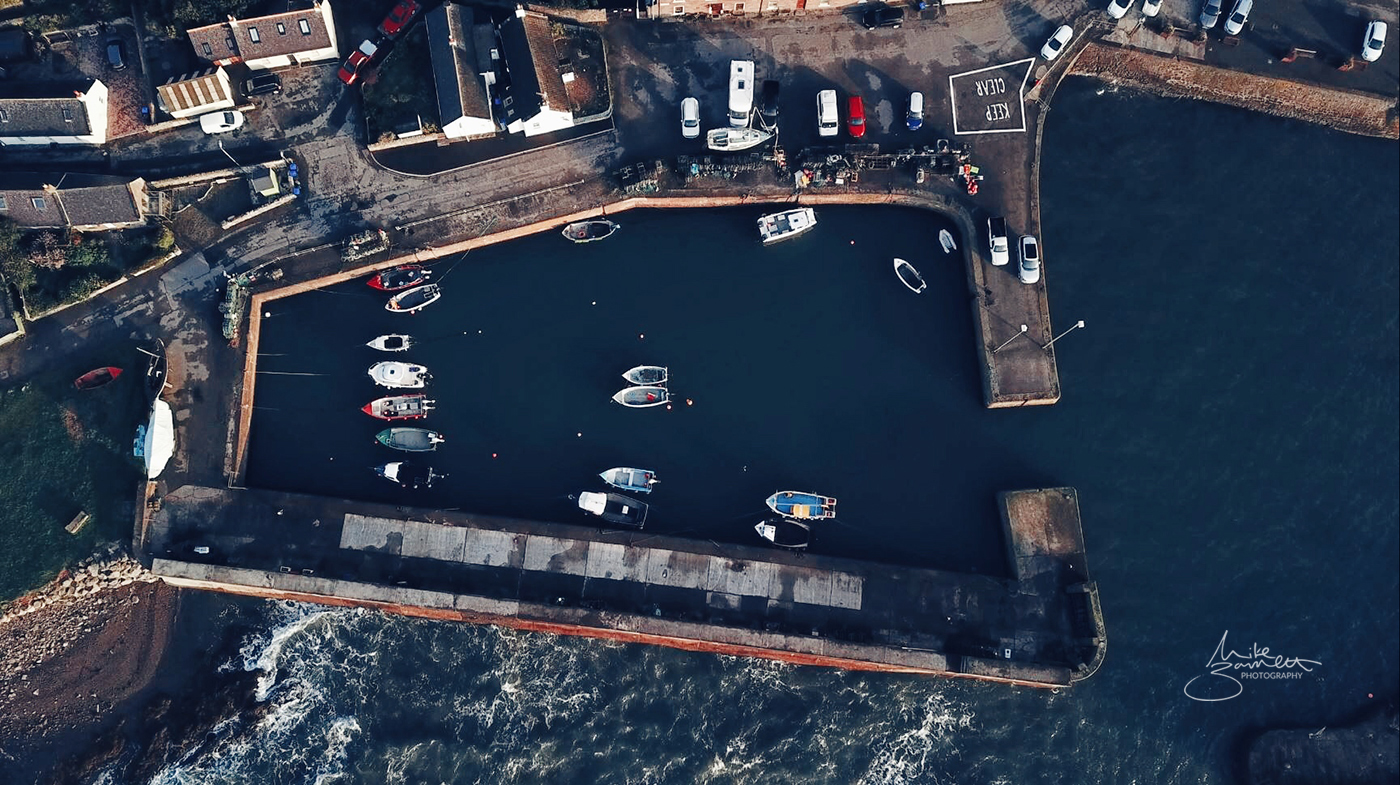 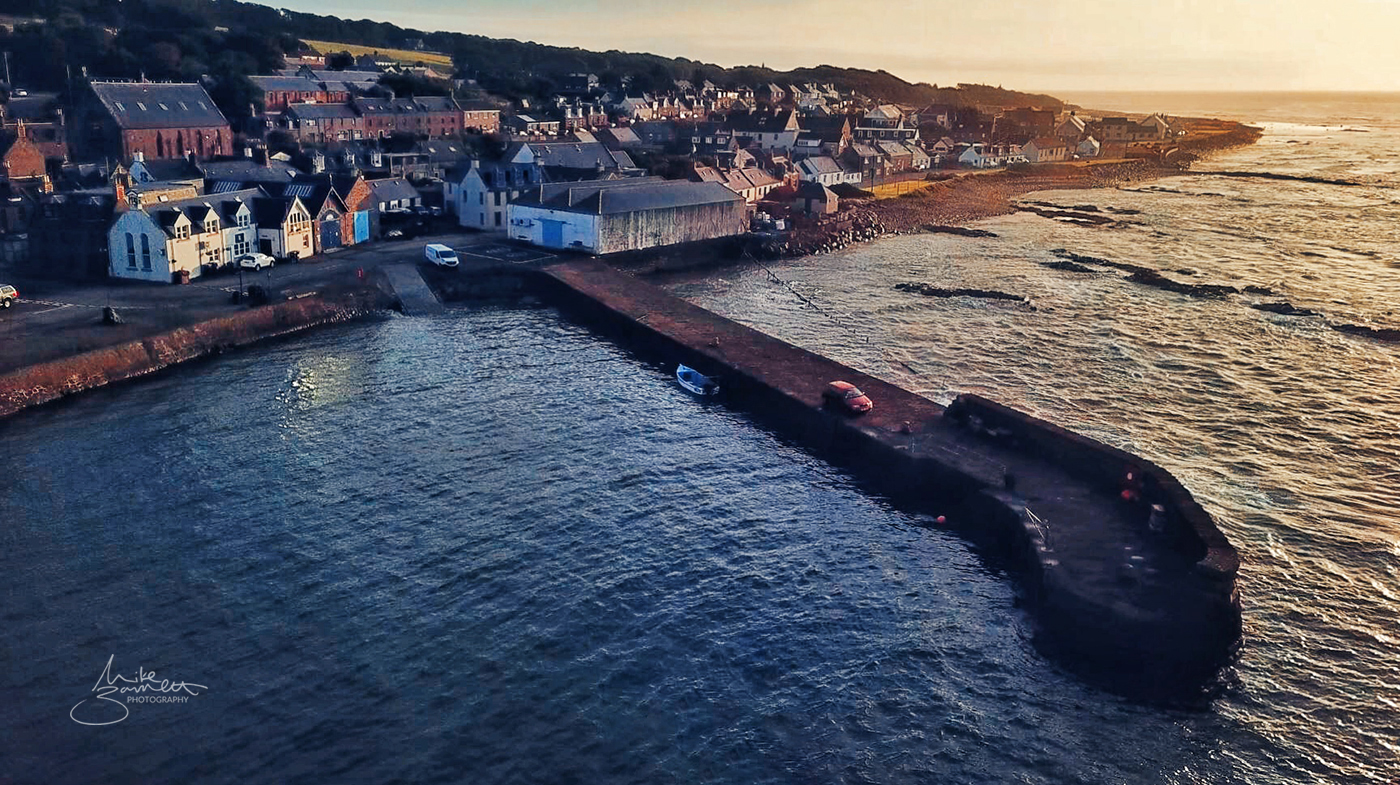 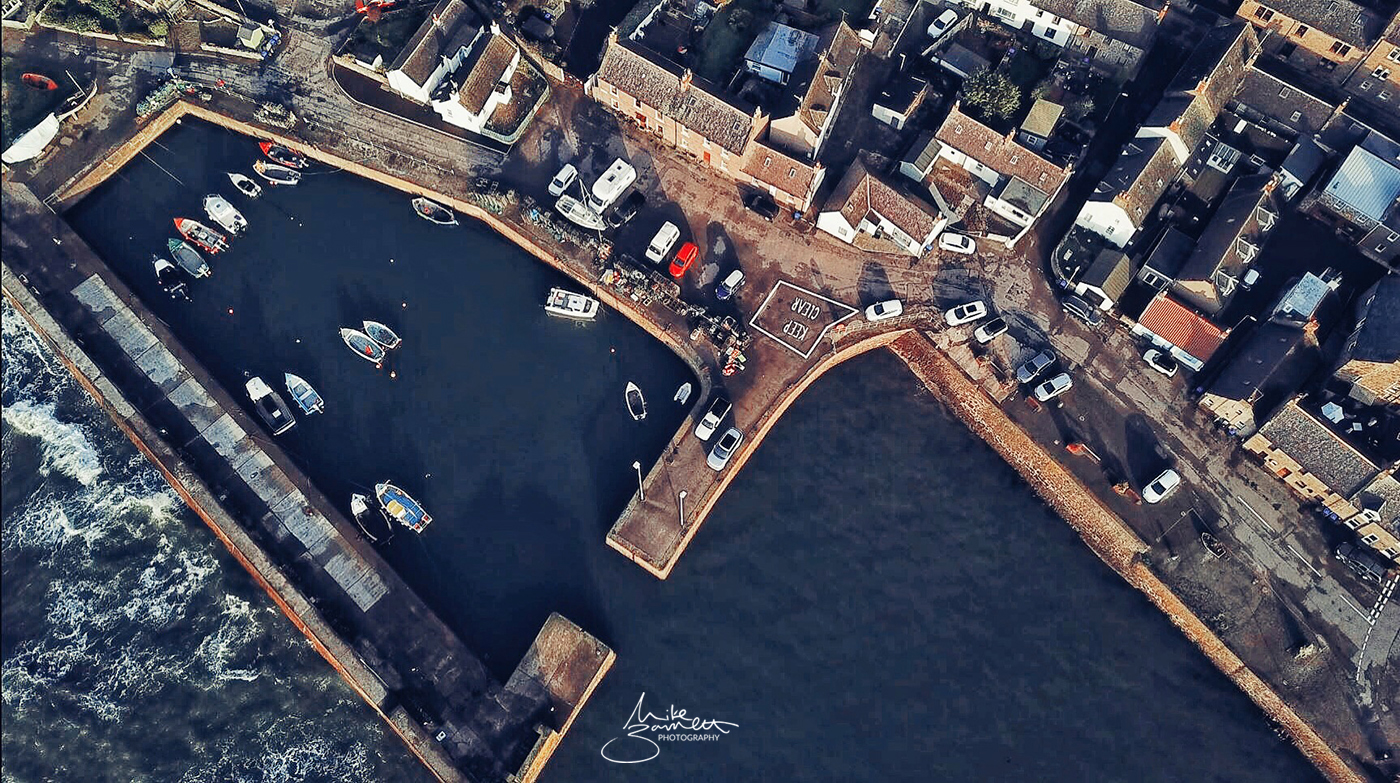