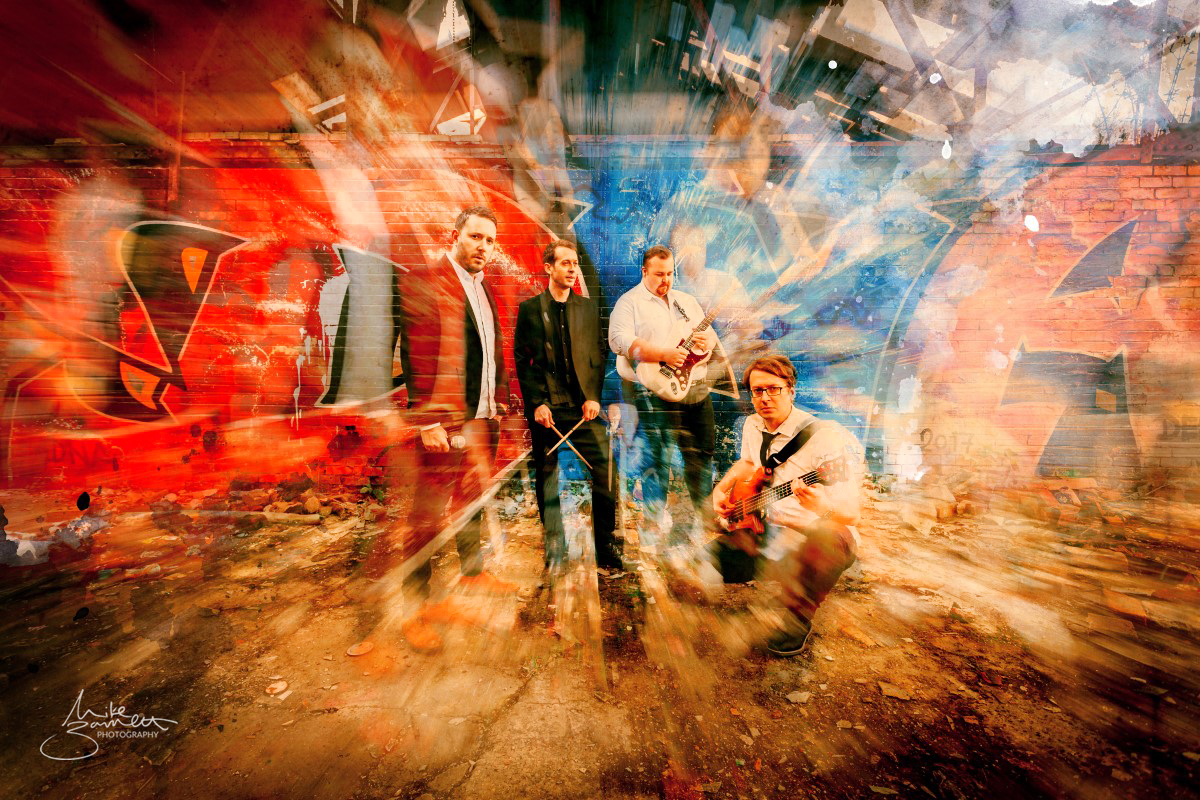 I was recently asked to do a photo shoot for the band Twin Town. Sometimes you get to work with people that are just completely on your wavelength. That was very much the case on this occasion. We had a lot of fun doing this photo shoot. It was a fairly overcast day but the conditions were perfect for this type of photography.

Ever heard of the band Twin Town? Well you have now!

Twin Town are a killer band that deliver with style. Not only that, they are a super bunch of guys. Raw talent, excellent musicianship and they know how to ROCK a party. Their resumé is impressive too…

Twin Town are a four / five piece, all-action, super group playing the very best Pop and Rock hits from the 1950’s up until today.
Twin Town promise a musical experience like no other with their exciting, imaginative and contagious energy. Their unique approach to performing puts you and your guests at the centre of an unforgettable event, leaving everyone with memories to cherish. The musicians within Twin Town have performed in over 50 countries, 5 continents and alongside some of the very biggest artists this country has to offer including The Script, Paolo Nutini, The Stereophonics and many more… A night with Twin Town promises to be one you’ll never forget!!!

The band were looking for some new promotional imagery to use across the board.

Last year I did quite a lot of scouting for new locations for photo shoots, both urban and rural. One of the places that I stumbled across was this old derelict brick works. I made a YouTube video about it called Lost and Found which you can view here… Lost and Found

It was great to return to this location. It was an ideal setting for the type of shoot that I had in mind. There were new pieces of graffiti that had appeared and I had plenty of time to spend with the band and work on ideas reacting to the surroundings as a starting point, discussing concepts and poses as we went. I love working in this way. Obviously some planning and intentions had been discussed with the band prior to the shoot and they seemed well up for the suggestions that I had presented. I knew the location and what it would have to offer and the rest of the shoot was left to an organic approach of reacting to the surroundings and throwing out spontaneous ideas to Nick, John, Mike and Jake while we were on site. They were responsive and happy to work in this way.

The end result, a slightly anarchic, gritty, urban scene featuring the fabulous band Twin Town. It seemed to be a perfect combination.

Here are a few shots from the many that I took on the day. 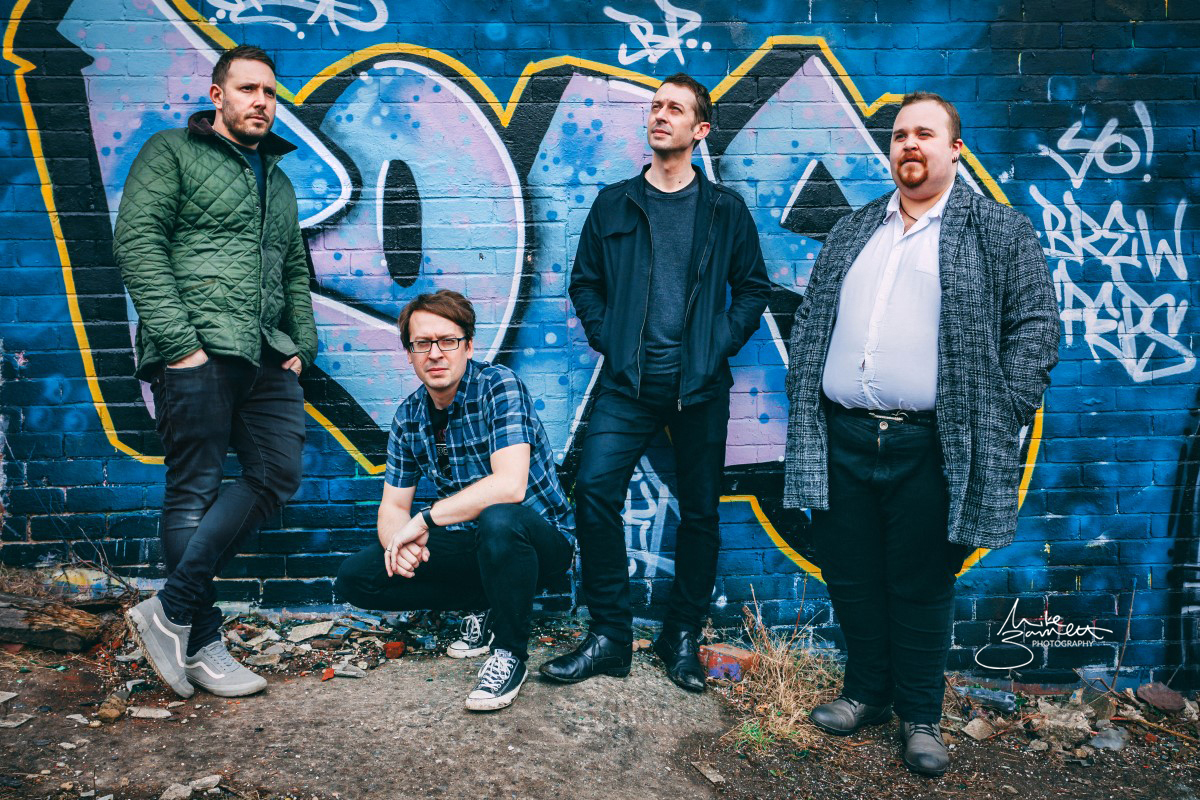 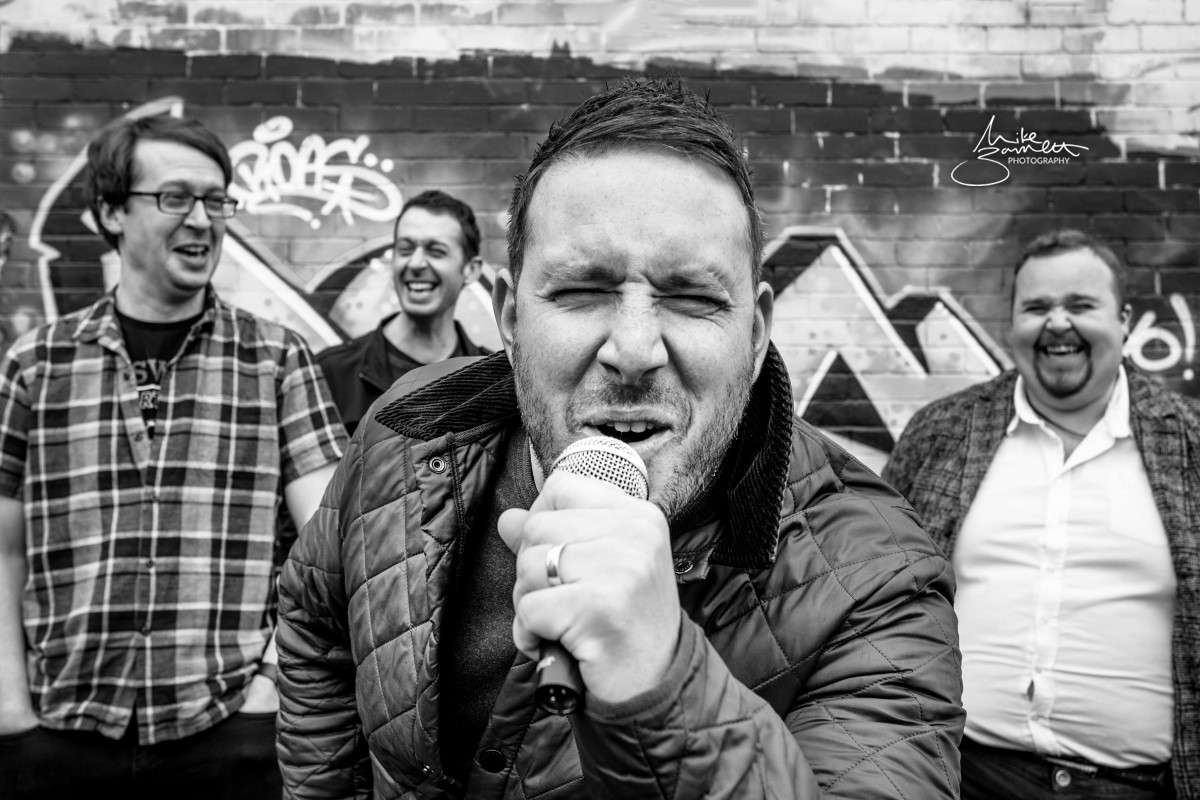 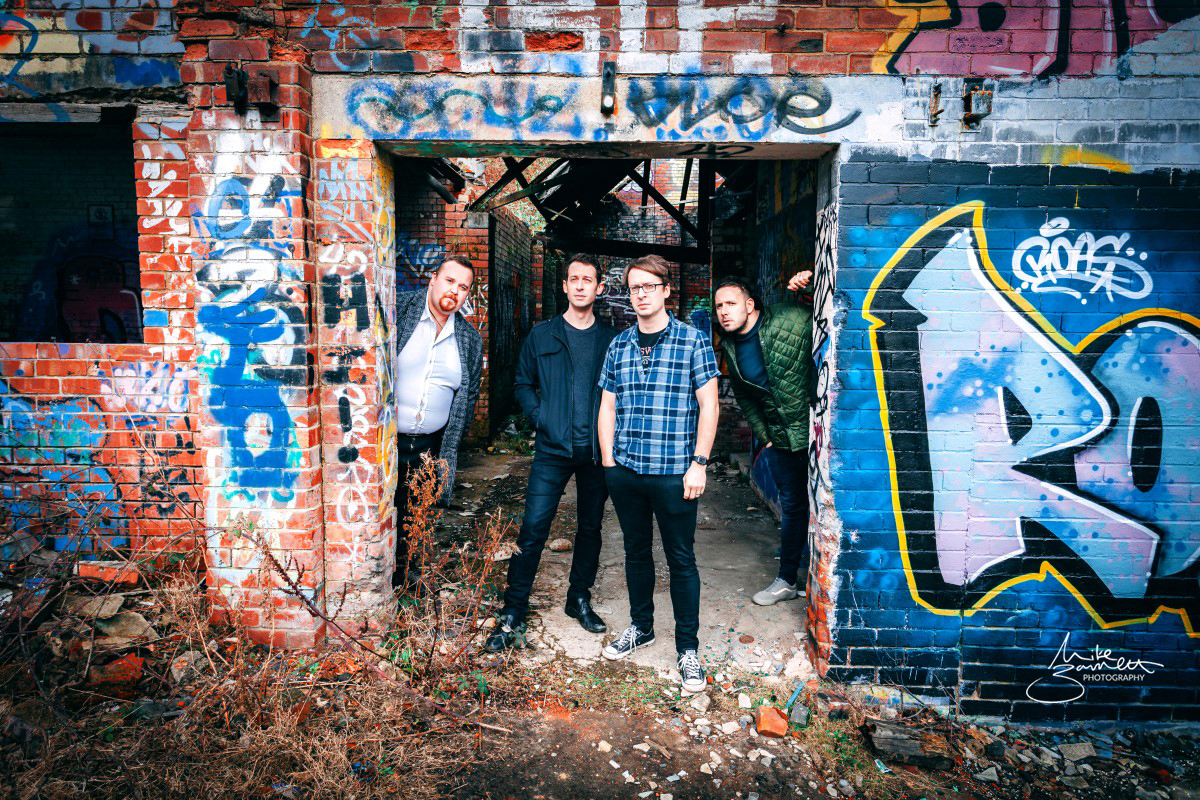 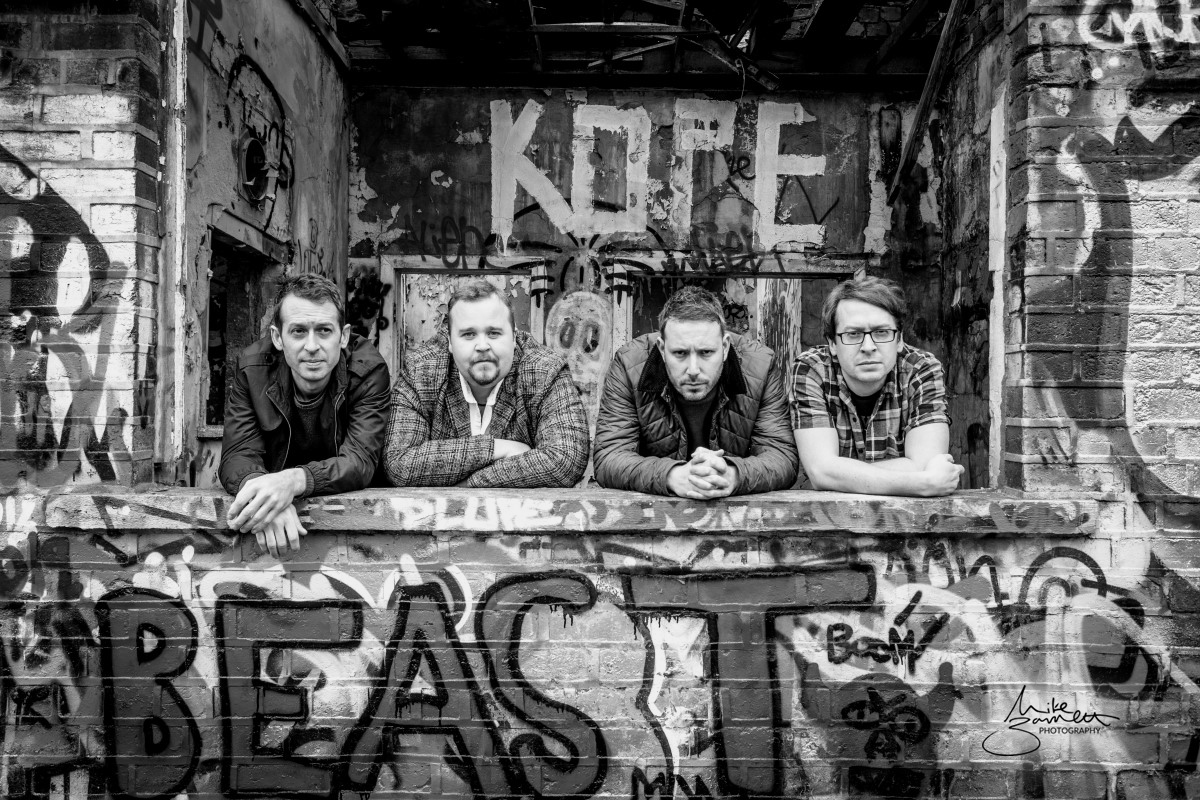 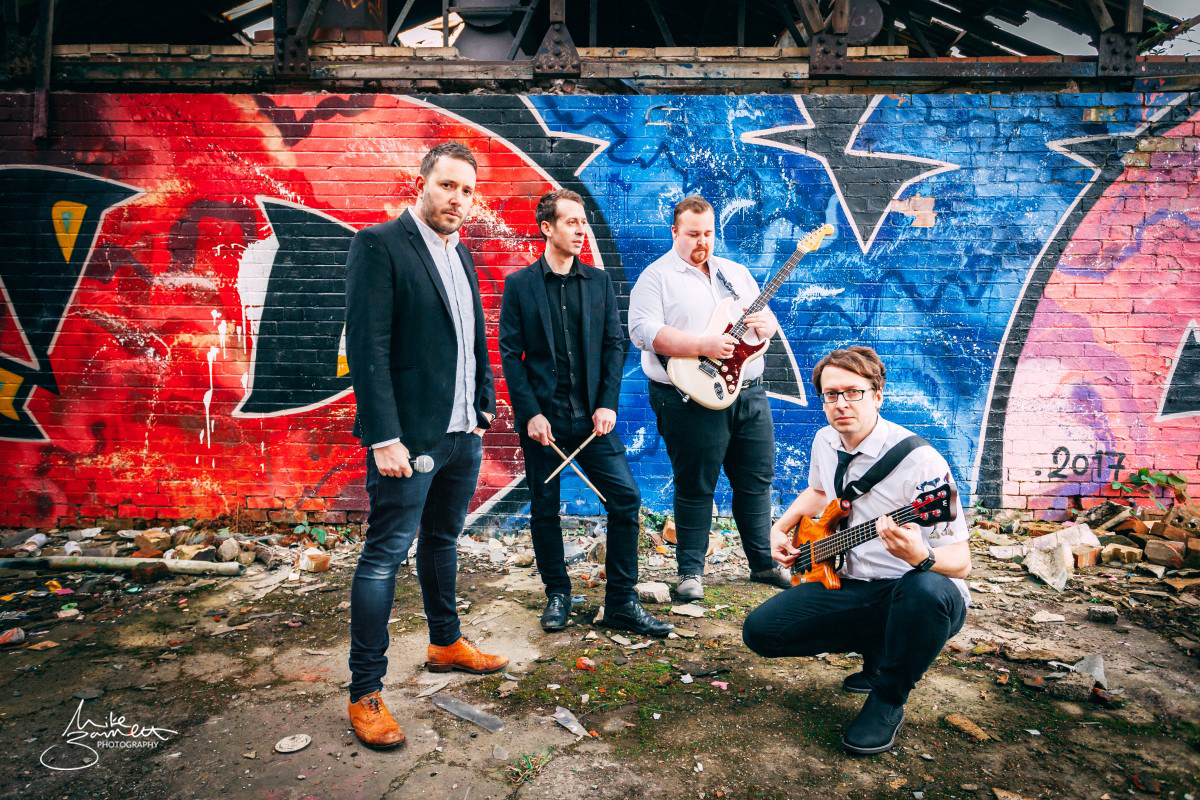 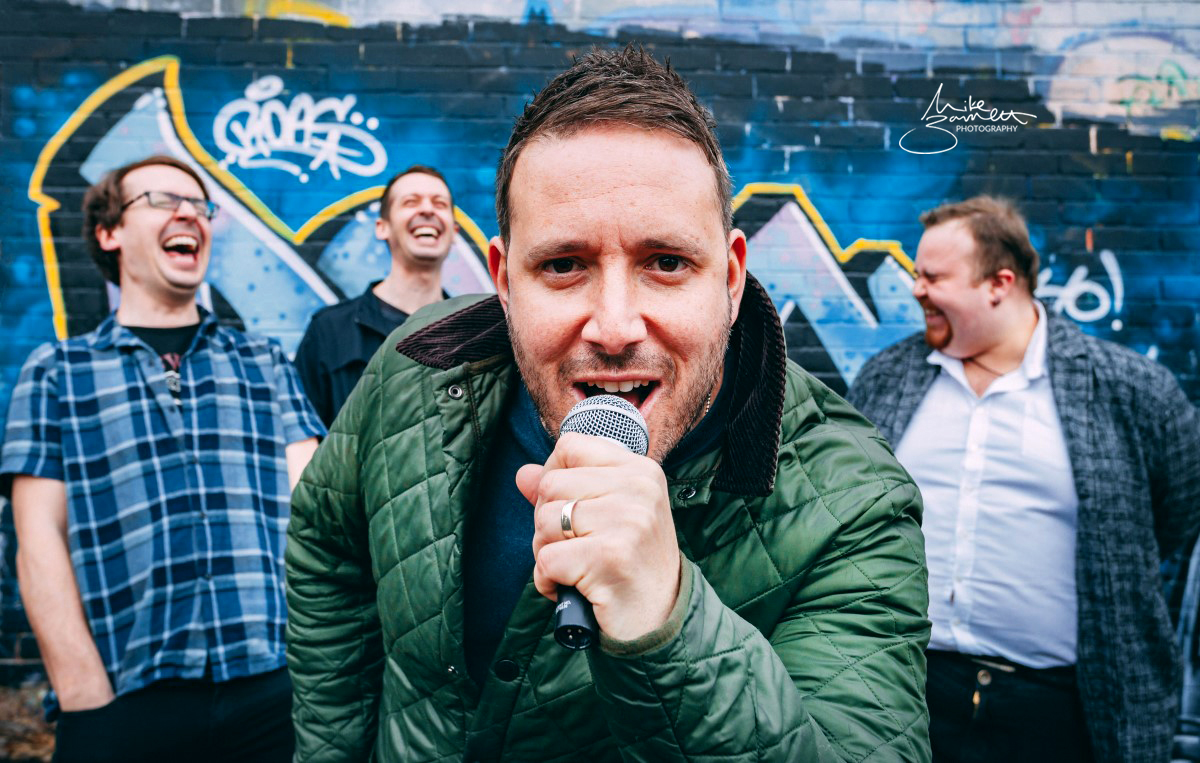 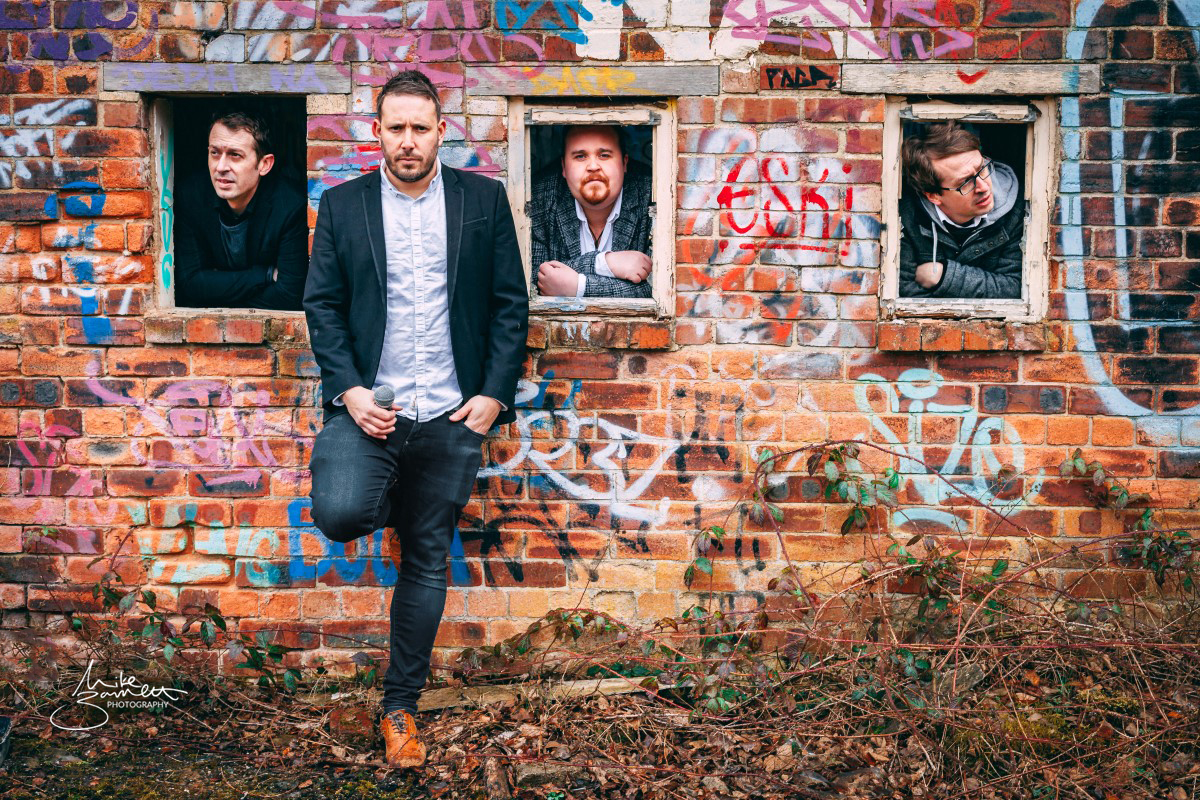 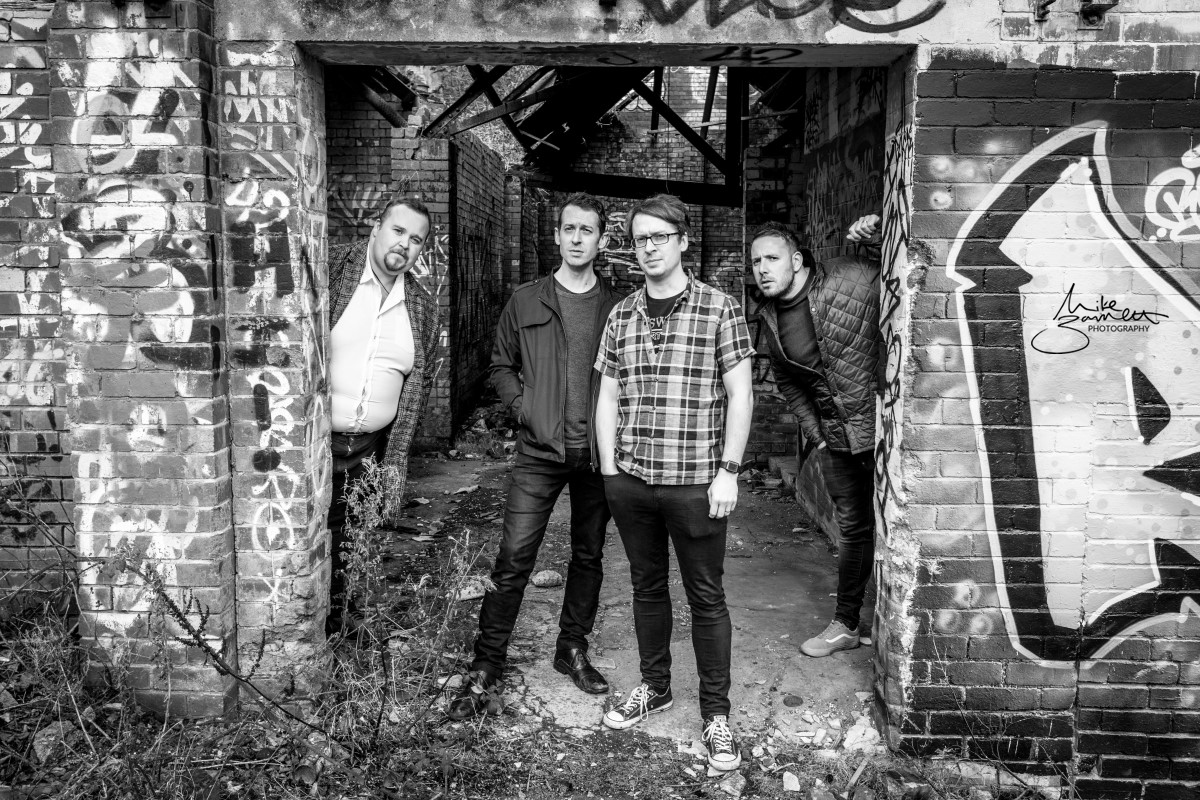 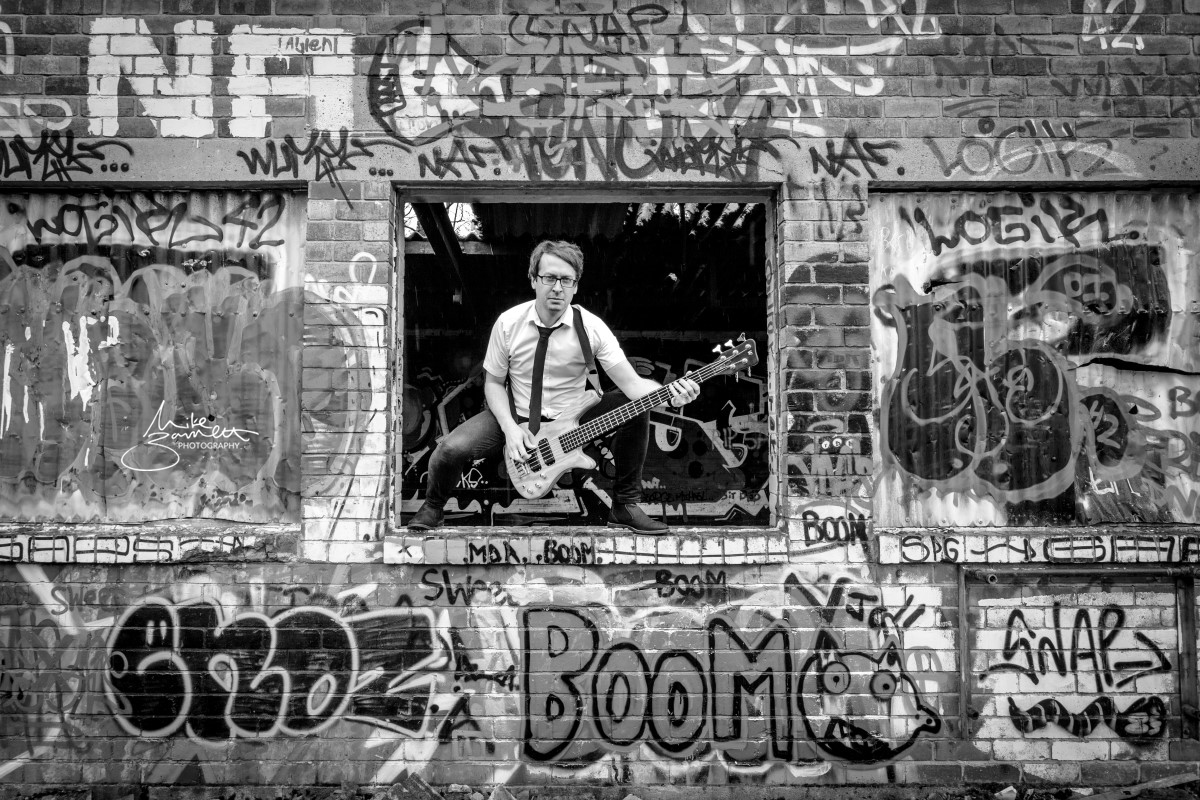 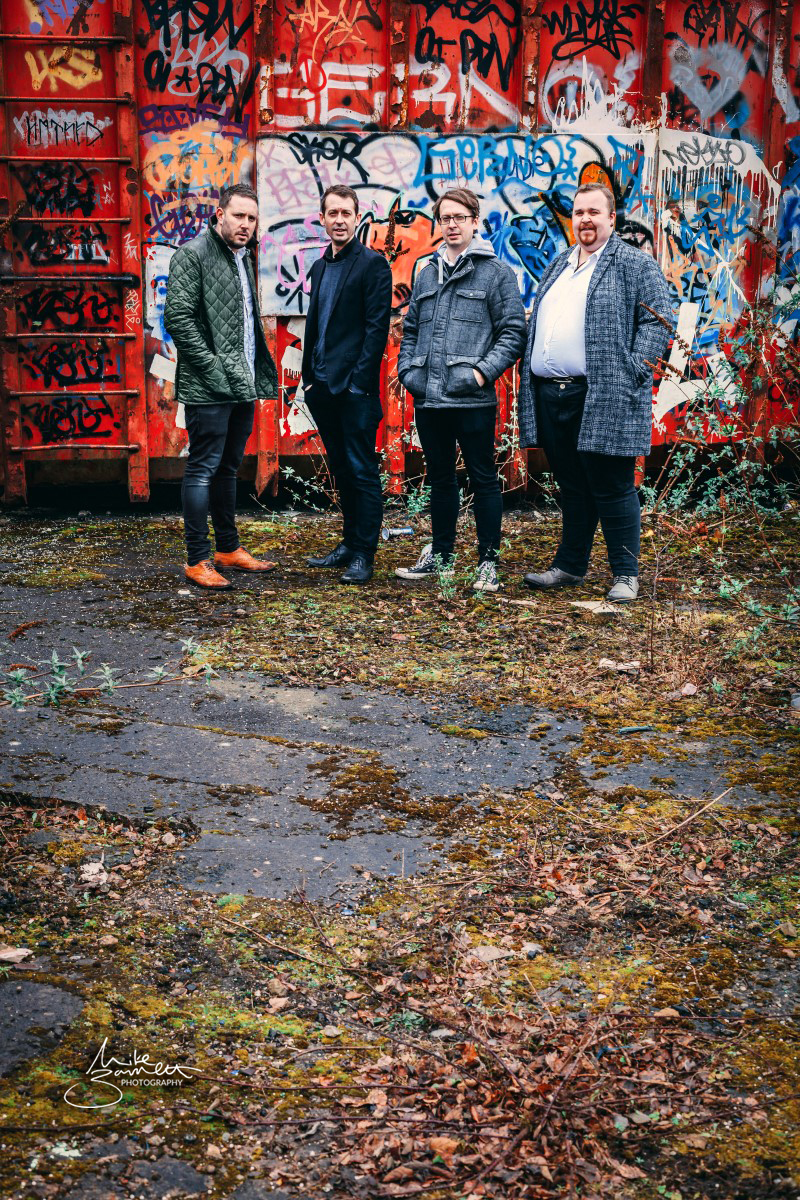 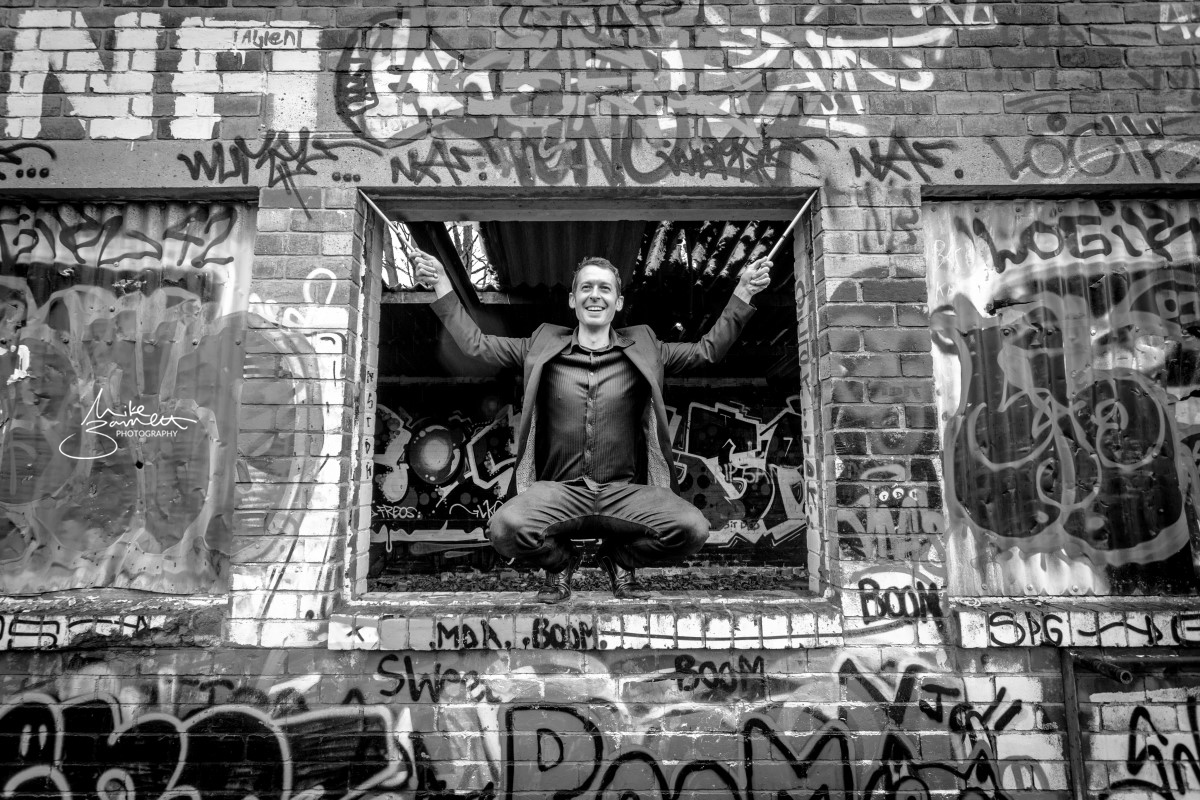 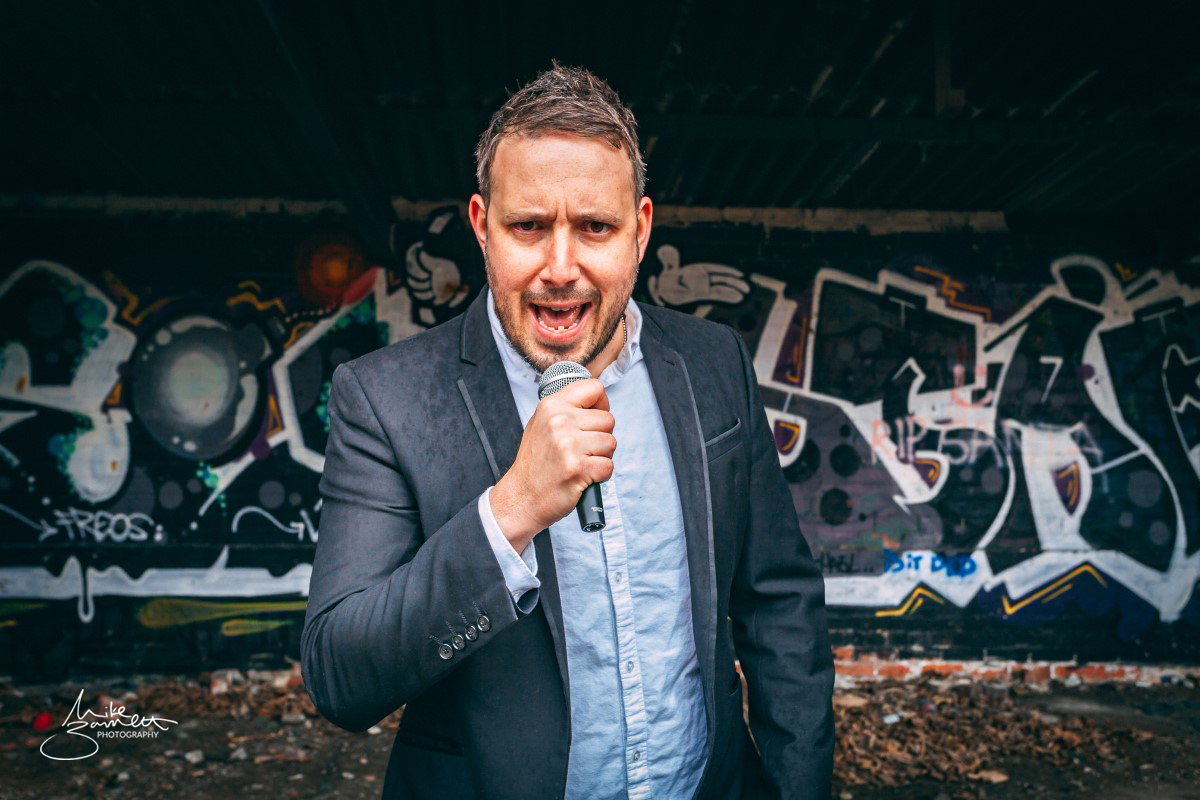 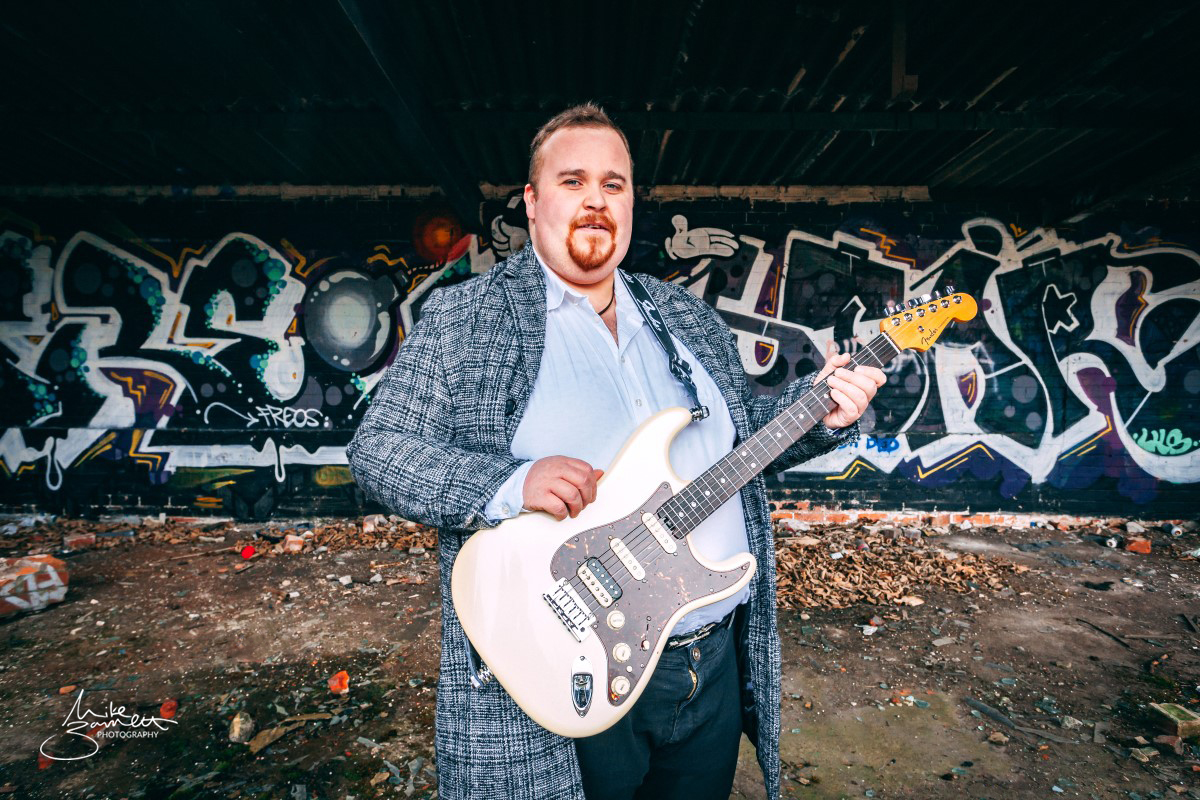 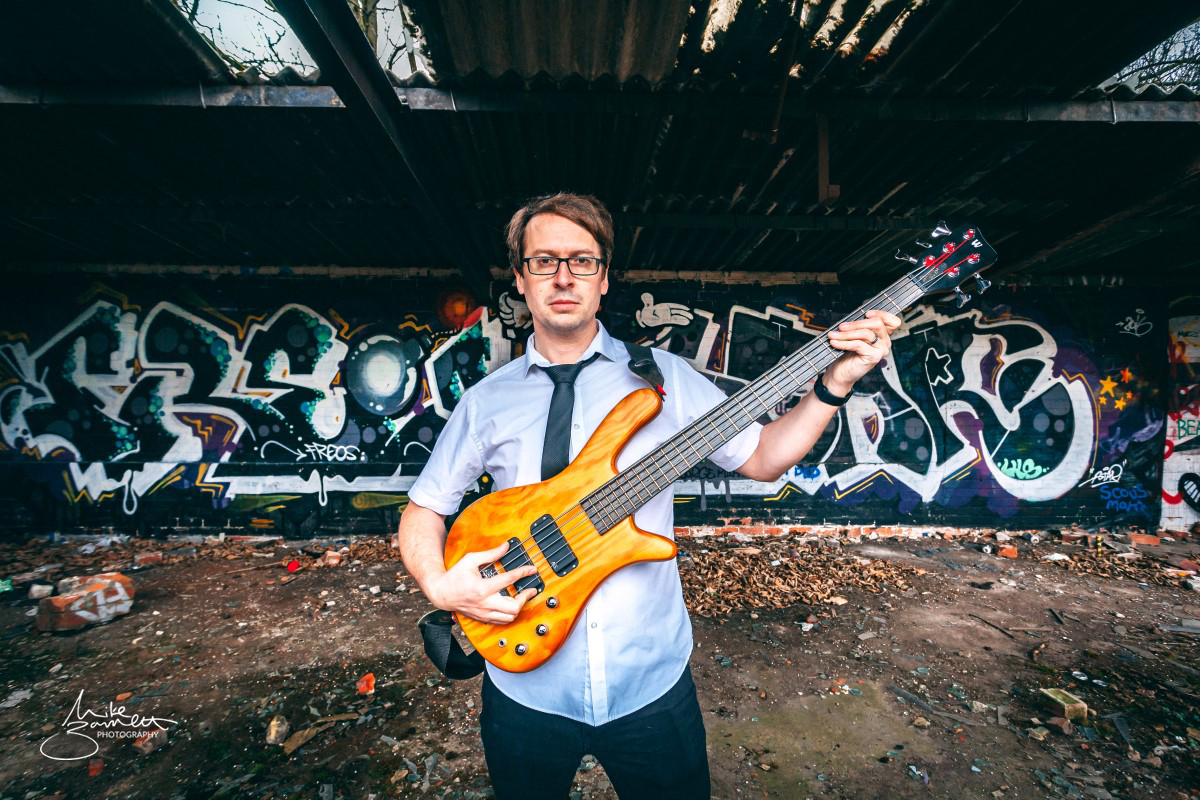 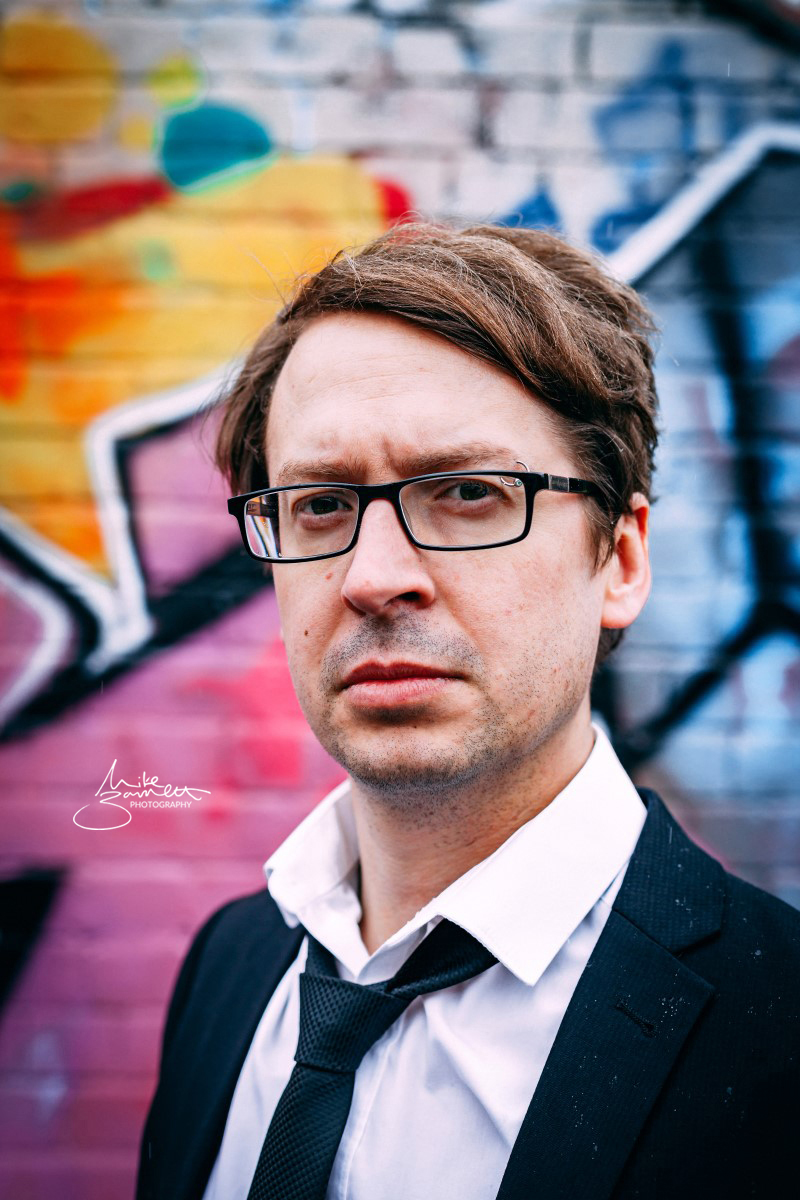 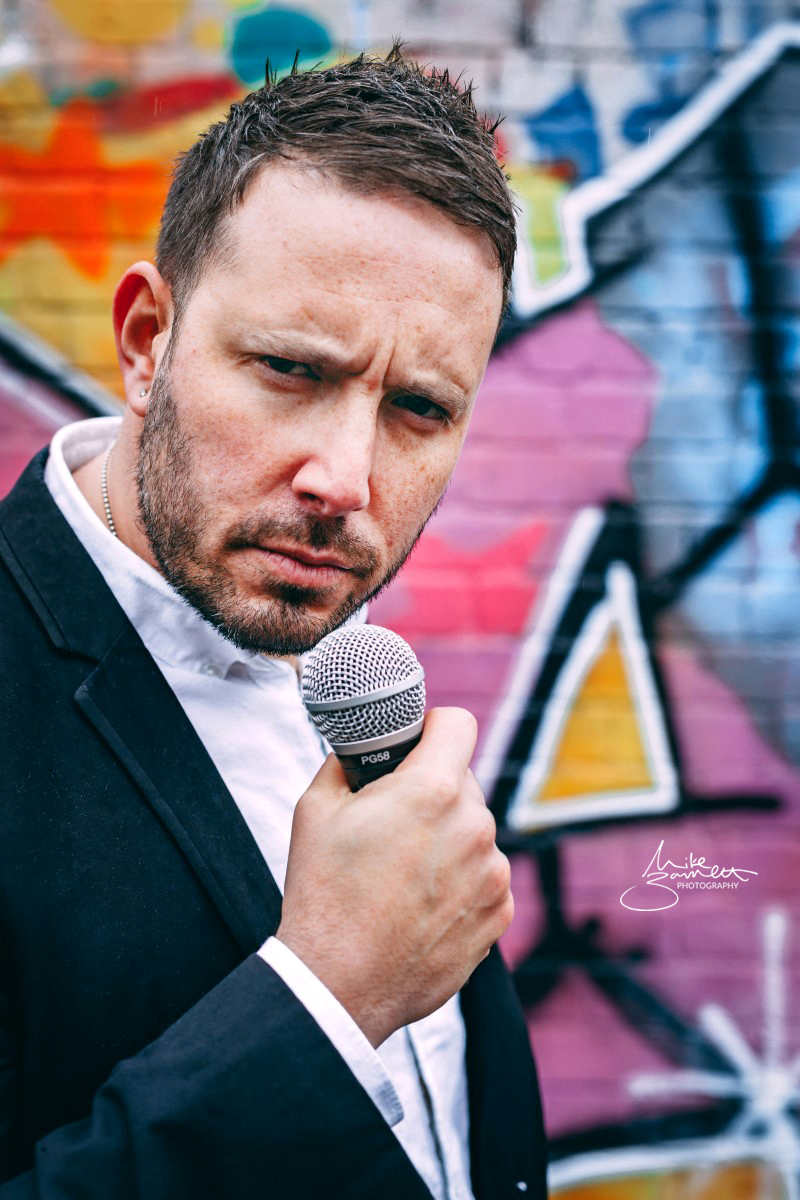 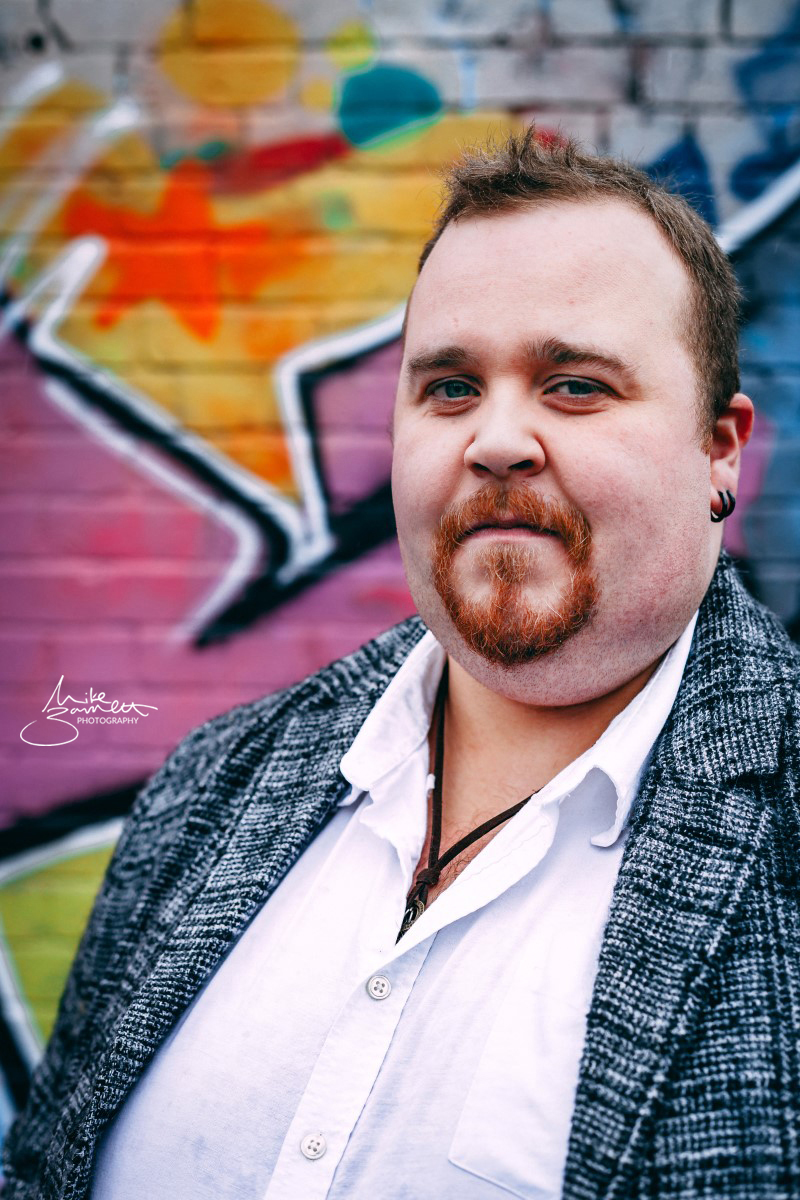 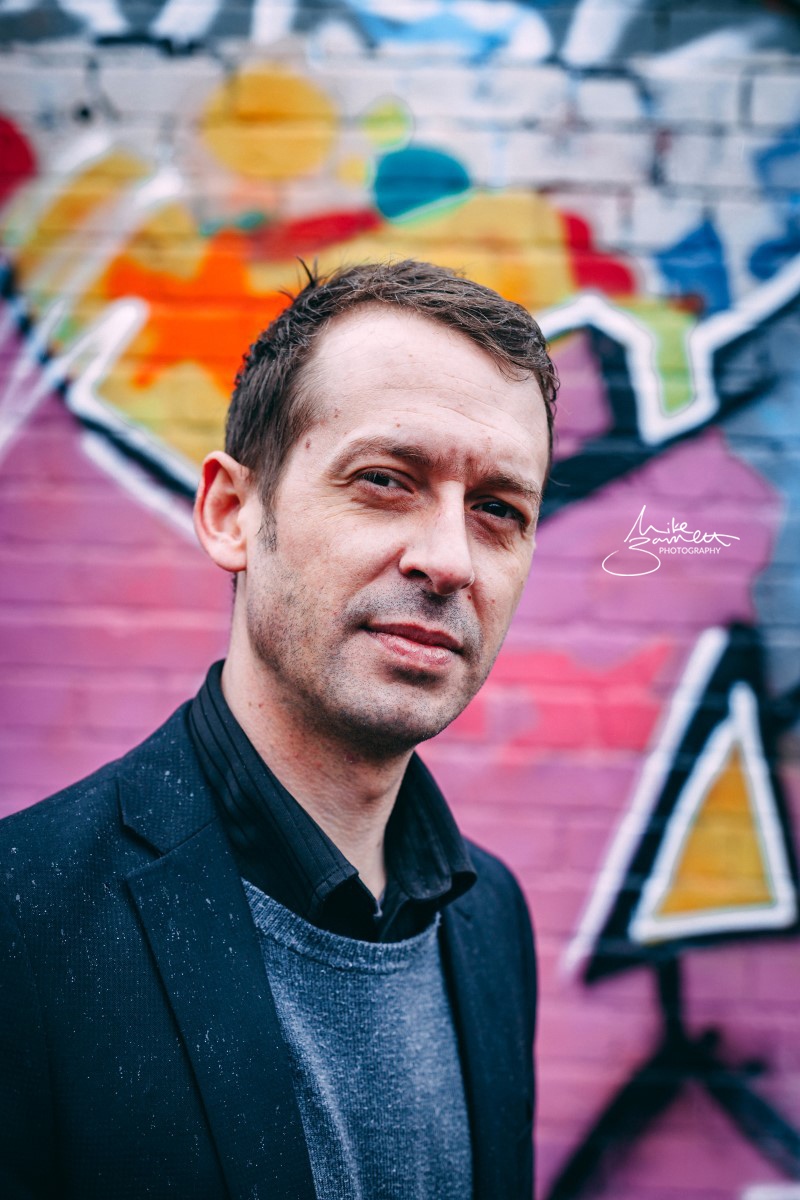